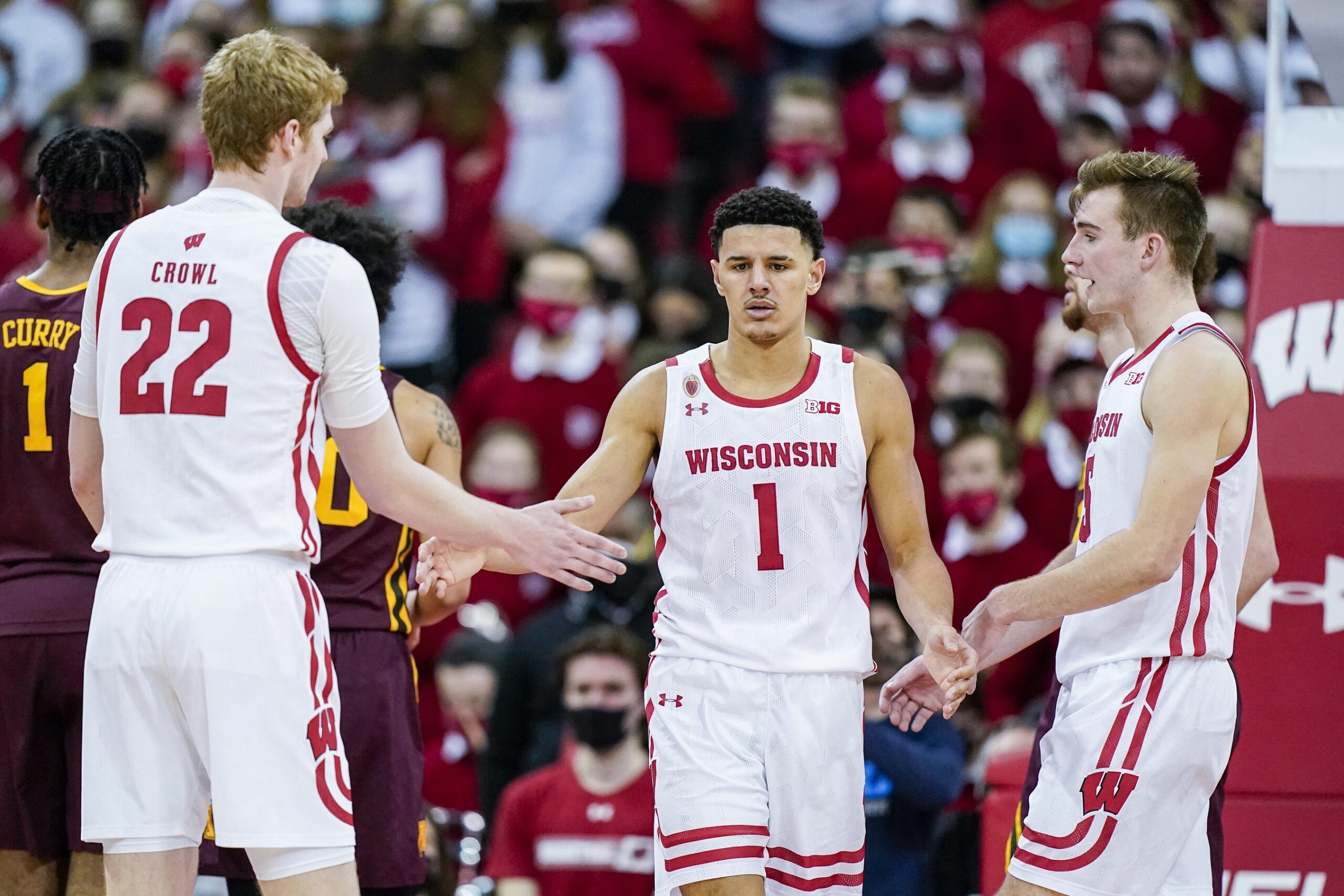 La Crosse native Johnny Davis is headed to the NBA next season.

The University of Wisconsin sophomore guard declared for the NBA draft on social media.

“It has meant absolutely everything to be able to play here at the University of Wisconsin, especially growing up in Wisconsin and the city of La Crosse,” Davis said. “Taking that jersey off for the last time hurt a lot but I’ll just know that, no matter what, this will always be home to me.”

“It has also been a dream of mine, as long as I can remember, to play in the NBA. With that being said, I’m excited to announce that I will be declaring for the 2022 NBA draft and cannot wait to be able to represent Wisconsin at the highest level.”

Davis, who was named the Big Ten Player of the Year and led the Badgers to a share of the regular season conference title, is likely a Top 10 pick in the NBA draft.

He is also a finalist for college basketball’s most prestigious honors, awarded to the nation’s top player, including the Wooden, Naismith and Lute Olson awards.

Davis went from averaging 7 points a game as a freshman to 19.7 this season, and led the nation in scoring against Top 25 opponents at 23.5 points.