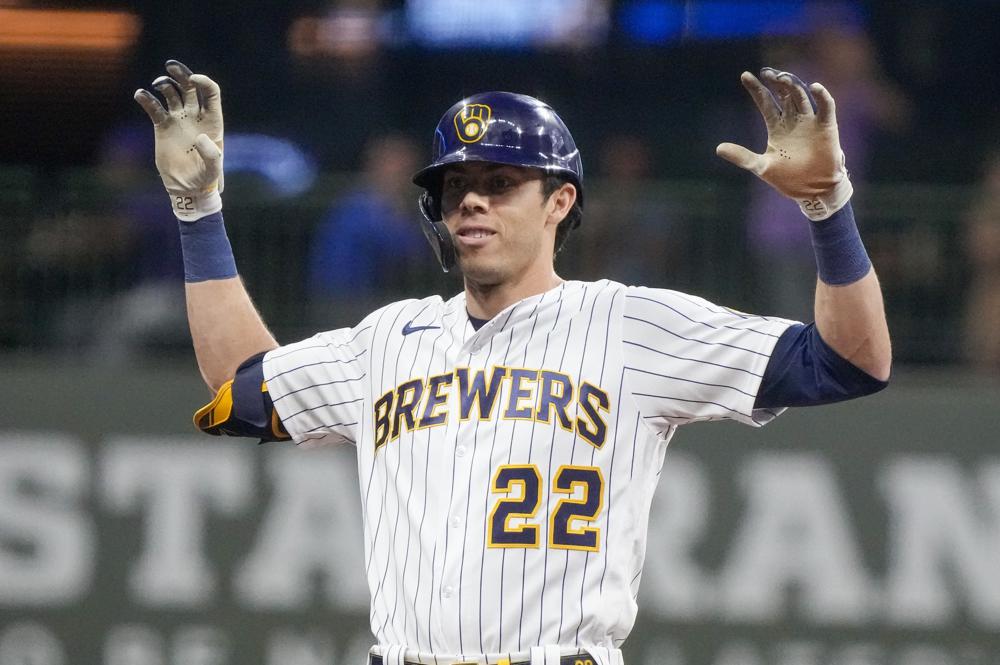 NEW YORK (AP) — Major League Baseball and the players’ association are scheduled to meet Thursday, ending a 42-day break in negotiations that began when management started a lockout, the sport’s first work stoppage since 1995.

With the scheduled start of spring training five weeks away, management was planning to make a new proposal to players, several people familiar with the negotiations told The Associated Press on Tuesday. The people spoke on condition of anonymity because no announcement was made.

The sides last met Dec. 1 in Irving, Texas, a brief session that broke off hours before the collective bargaining agreement expired. Since then, negotiations have been limited to peripheral issues. The meeting Thursday is scheduled to be conducted by video conference.

Players have asked for liberalized eligibility for free agency and salary arbitration, raising the luxury tax threshold from $210 million to $245 million, changes to spark increased competition among clubs and measures to address what the union claims is service time manipulation.

Management has offered to increase the tax threshold to $214 million, to extend the designated hitter to the National League and to eliminate draft pick compensation for losing players in free agency, a provision that has existed in various forms since 1976.

Negotiators also have discussed an NBA-style draft lottery, but management would limit it to the top three teams and the union would expand it to the top eight. Players would reward small-market teams with additional draft picks for success, such as making the playoffs or finishing with a winning record.

Retired pitcher David Cone, a member of the union’s executive subcommittee during the 1994-95 strike, views the issues as less contentious than during the previous stoppage, when players fought off management’s proposal for a salary cap.

“I think there is the framework for a deal. Back in the mid-90s there was two completely different frameworks,” Cone, now an analyst for the Yankees’ YES Network and ESPN, said. “They are within the same framework: Where does the luxury tax fall? Can the players address control issues and competitive teams instead of tanking? Or service time manipulation certainly is an issue. So control issues on the player side, but the framework I believe is there for a deal. At some point I believe it’s going to happen.”

Spring training is scheduled to start Feb. 16 in Florida and Arizona, and opening day is set for March 31.

With the need for at least three weeks of spring training and time for players to arrive and go through COVID protocols, an agreement by about March 5 is needed for an on-time start to the season.