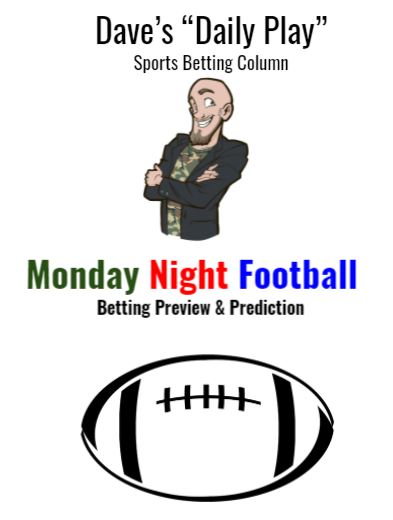 The end of week 11 of the NFL schedule brings us a battle of NFC teams in different situations as we head toward the Thanksgiving holiday. The New York Giants are on the road as they travel to face the Tampa Bay Buccaneers as both teams try to right the ship on Monday Night Football.

New York comes in off a bye last week: they dropped the Raiders 23-16 at home as a three-point underdog in their most recent contest on November 7.

Tampa Bay was beaten 29-19 on the road as a 10-point favorite by Washington last Sunday in their previous game. In the all-time regular season series between the teams, the Giants own a 16-8 series edge and have won seven of the last nine meetings. Last season, Tampa Bay clawed out a 25-23 win on the road on November 2, 2020 though the Giants covered the line as a 13-point underdog.

The Buccaneers are the better team on the field but back-to-back losses have taken some of the shine off the champs coming into this one. Playing at home could work for the Bucs, who are a perfect 4-0 at home this season compared to the Giants’ 1-3 road mark on the season.