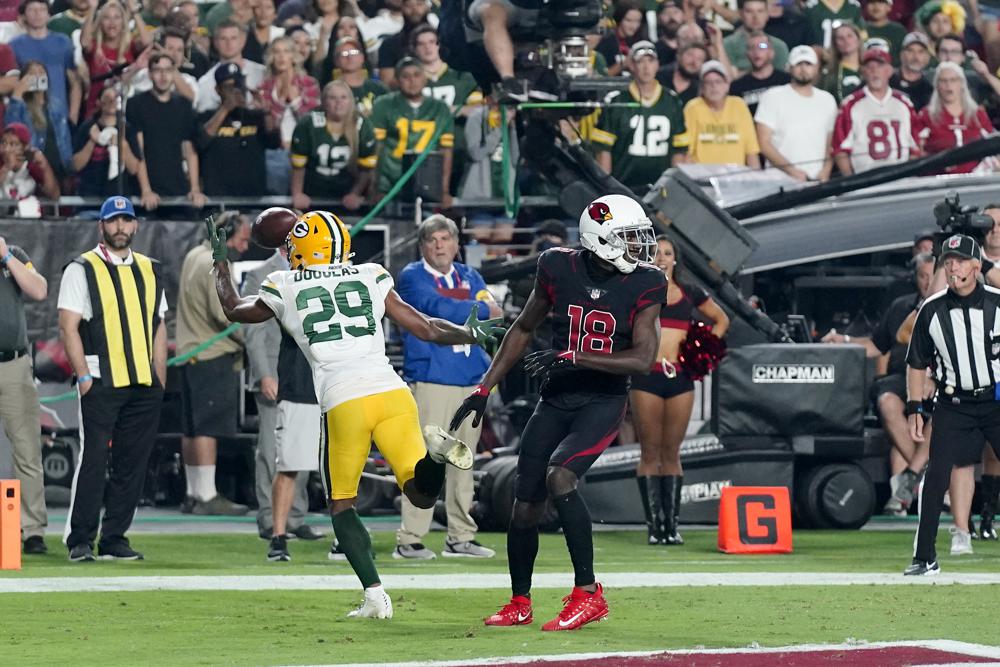 The NFL’s only community-owned club last offered stock 10 years ago. There are 300,000 shares available at $300 each, which the team promotes not as an investment in the common usage of the term, but rather as “pride of ownership.”

The team sold 33,000 shares in the first three hours. The money will go to fund upgrades at Lambeau Field, including new video boards.

There are over 5 million shares of stock held by 361,362 stockholders — none receive any dividends. Also, the Packers have a reserve fund that, at its latest financial disclosure in July, was worth nearly $400 million.

The team has no obligation to repay the amount a buyer pays to purchase Packers stock. The Packers say anyone considering whether to buy stock in the team shouldn’t make the purchase in the interest of making a profit or receiving a dividend or tax deduction.

Shares can be purchased online with credit cards, debit cards or electronic bank transfers. They’re also available by mail with a personal check or cashier’s check. The team created a special website for those who wish to spend money on the promotion.

0
0   0
previous NFL Week 11 Preview
next Middleton back, LeBron out, as Bucks take on Lakers
Related Posts