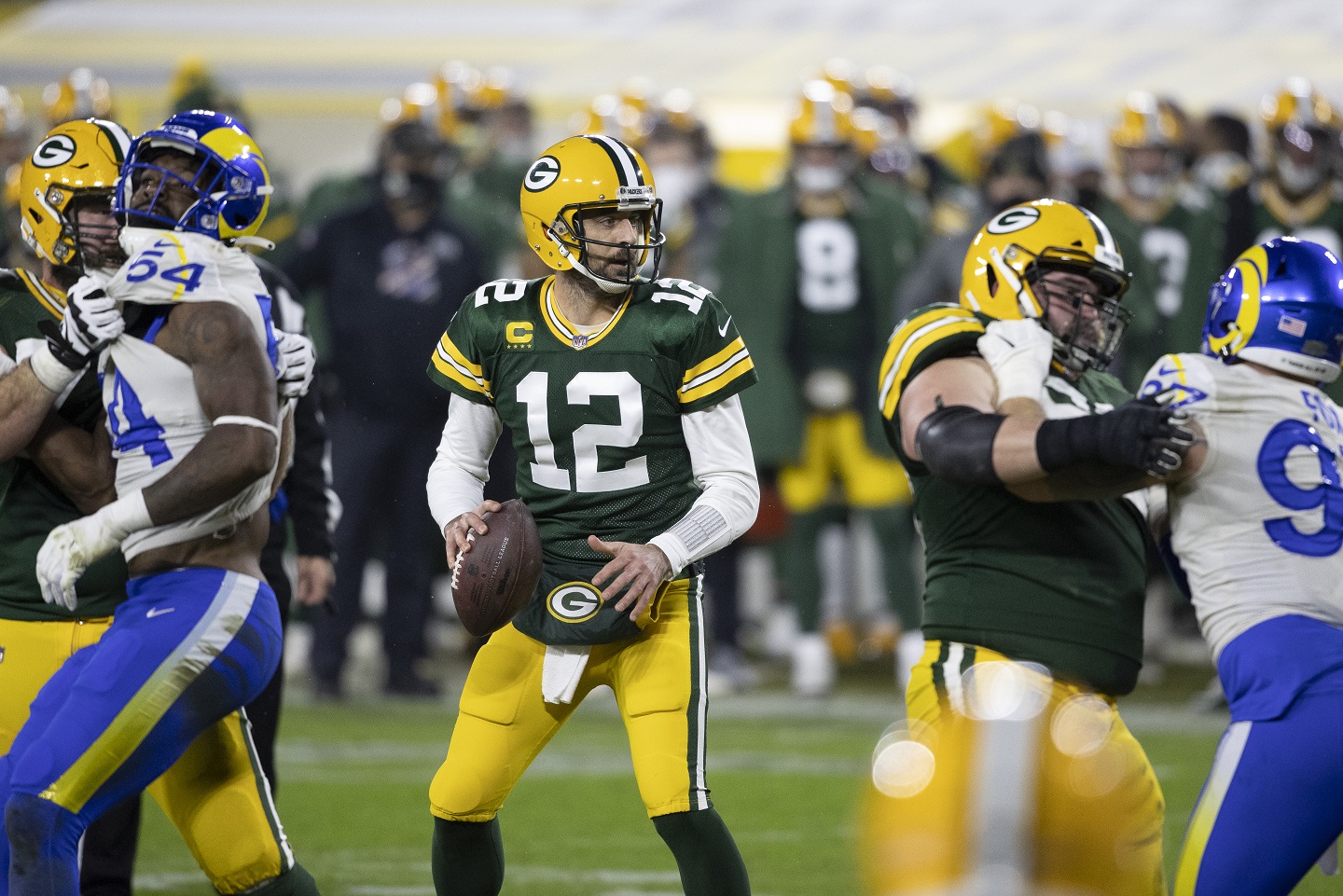 And it might not get it this week, either.

Reigning MVP quarterback Aaron Rodgers, who missed a game because of COVID-19 and didn’t rejoin the team until the day before Sunday’s 17-0 victory over the Seattle Seahawks, wasn’t on the practice field Wednesday because of an injured toe.

“I’m not sure what my status will be tomorrow or Friday, but I’d like to get out there if I’m feeling good enough,” Rodgers said.

“But it’s definitely a better week than last week being separated, being able to go through all the meetings. I plan on being at practice on the field tomorrow. Not sure how much involvement I’ll do, though.”

While the Packers (8-2) are atop the NFC North entering Sunday’s game at Minnesota (4-5), the offense hasn’t found its stride. Last year, the Packers led the NFL in scoring. Through Week 10, Rodgers’ passer rating is down almost 20 points and Green Bay is producing 10.2 fewer points per game.

Coach Matt LaFleur chalked up some of the problems to a lack of practice time.

In Week 8, the Packers played at Arizona on a Thursday night. The team held only a couple of walk-through practices that week, and the team’s top three receivers weren’t in the lineup.

“We’ve got to get back out on the practice field,” LaFleur said Monday. “We need those guys to continue to work on the timing portion, making sure that the details of our route depths and our assignments are on point because, I think right now if you just look at as a whole, there is opportunity out there for us.”

With Rodgers not practicing, so much for that.

LaFleur has a difficult balancing act on his hands. His team is playing for an 11th consecutive week, so he’s trying to keep his players fresh. But his team ranks 20th in total offense and hasn’t reached 30 points in seven consecutive games after averaging 31.8 points last season.

This week means another date against Mike Zimmer and the Vikings.

Minnesota is 16th with 23.4 points allowed per game, but is coming off an impressive 27-20 road victory over the Los Angeles Chargers.

“Every time we play them, they present something new,” Rodgers said. “Helps that they have a lot of the same guys over the years — Harrison (Smith) and (Anthony) Barr and (Eric) Kendricks have been in that system for a long time now — so they can throw a number of different things at you, and they always have some special wrinkle off of stuff that they’ve done on tape or done against us in the past. Coach Zim is a great coach, and he always has something special for us.”

NOTES: The Packers held a walkthrough. Rodgers, LT David Bakhtiari (knee) and RB Aaron Jones (knee) would not have practiced and WR Davante Adams (shoulder) would have been limited. … LaFleur was hopeful that Bakhtiari, who is coming off a torn ACL, would make his season debut. “Him being out there from what I’ve seen of him in practice so far, there’s flashes where he looks great,” offensive line coach Adam Stenavich said. “It’s just going to be a matter of can he sustain that for a game. That’s going to be the hardest thing because he didn’t have camp, he didn’t have anything built up.” … The Packers lead the NFC North by 3 1/2 games and could all but wrap up a third consecutive title on Sunday. “First goal is winning the North,” Rodgers said. “They’ve been ahead by seven or more in every game they’ve played. They’ve had some overtime games. This team could easily be 7-2 or 6-3 for sure right now.”