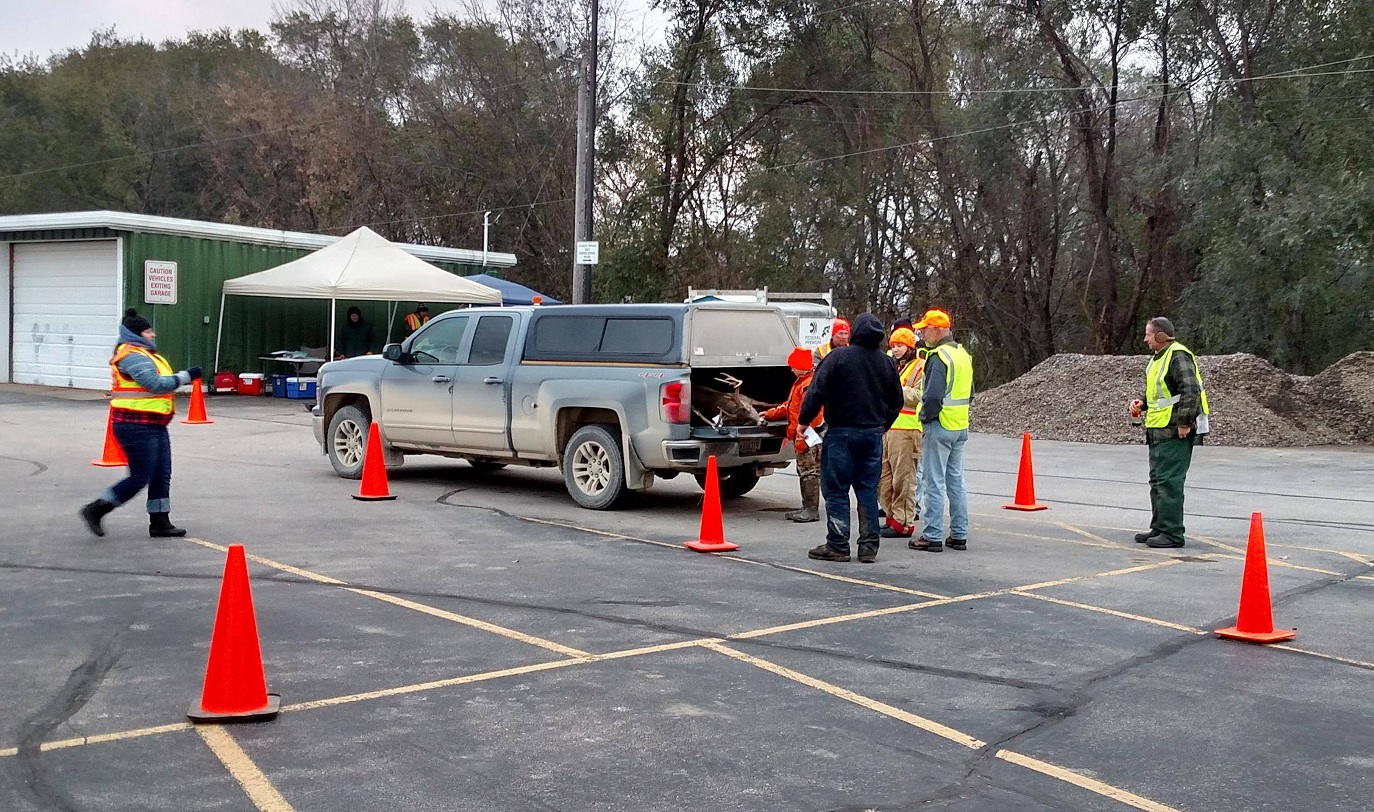 ST. PAUL, Minn. (AP) — Minnesota imposed an emergency order Monday blocking the importation and movement of deer into and within the state to slow the spread of chronic wasting disease from deer farms and protect the state’s wild deer herd.

“This disease poses a clear, immediate and serious threat to Minnesota’s wild deer, and these actions reflect what’s at stake,” Minnesota Department of Natural Resources Commissioner Sarah Strommen said in a news release.

The decision came after the Milwaukee Journal Sentinel reported last month that a Wisconsin deer farm where the disease was detected sold nearly 400 deer to 40 farms across seven states, including Minnesota, in the past five years.

A farm in Stillwater received two of the deer in 2016. That farm has since closed and the deer were shipped back to Wisconsin in 2019.

The other three deer went a farm in Clear Lake in 2017. That farm is still active. Two of those deer were killed earlier this year and tested negative for CWD. The third deer is still alive and the owner is waiting for payment before killing and testing the deer for disease, the DNR said. That farm remains under quarantine.

The disease has yet to be found in eastern North Dakota, which shares a border with Minnesota. The state has reported fewer than 50 cases of chronic wasting disease, mostly in the southwestern region, since it was initially discovered in the state in 2009. Two of the deer from Maple Hills Farm were delivered to a rancher in the central part of North Dakota.

Regulators have yet to approve a live test for CWD, which is similar to mad cow disease. It attacks deer’s brains, causing them to act strangely, lose weight and die. It’s always fatal to deer or elk. It’s caused by abnormal proteins called prions, which can persist in the environment and spread to other deer.

Although CWD has not been shown to spread from animals to humans, the Centers for Disease Control and Prevention says hunters should not eat meat from animals known to be infected. Cooking and freezing don’t destroy the prions.

The disease was first detected in a farmed deer in Minnesota in 2002 and in a wild deer in Minnesota in 2010. Nearly all of the state’s confirmed cases among wild deer have been in southeastern Minnesota. But they’ve turned up at deer farms in other parts of the state, which has led the DNR to impose testing requirements for deer taken by hunters in several designated hunting permit areas. Sampling is mandatory in these zones on the opening weekend of the season, which begins Nov. 6 in most of the state, and the opening weekend of the late season in southeastern Minnesota, which begins Nov. 28.

The disease has appeared in isolated pockets across Wisconsin, but it’s concentrated in the southwestern part of the state. Unlike Minnesota, Wisconsin has taken a largely hands-off approach to the disease, focusing on tracking its spread rather than actively trying to stop it.

The Minnesota DNR did not say how long the prohibition would last. But officials hope to use the time to track deer movements from the infected farm, to identify whether additional herds were exposed, and to prevent new transfers from potentially exposed herds.