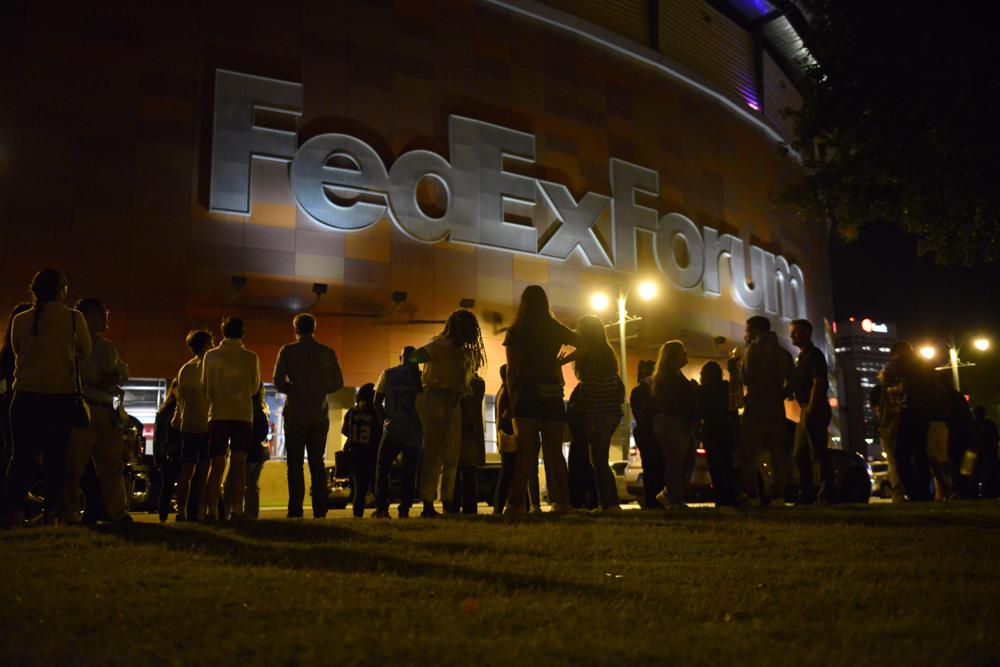 MEMPHIS, Tenn. (AP) — The exhibition game between the Milwaukee Bucks and Memphis Grizzlies was suspended after three quarters Tuesday night when a fire alarm went off, leading to evacuation of FedExForum.

At the time of the delay, the Grizzlies were leading 87-77 in the preseason opener for both teams.

Officials said the problem was a false alarm caused by a sprinkler in a non-public area. The delay was slightly more than an hour after the alarm sounded and the game was called.

“With the lengthy delay, the league, in consultation with the Bucks and the Grizzlies, has determined not to complete the game in the interest of player safety,” the NBA announced.

All of the fans were cleared from the building when the alarm sounded as officials tried to determine the next move. At one point, not long after the teams left the floor, Bucks coach Mike Budenholzer headed across the court, suitcase in tow. Little-by-little other Bucks players and staff members, some carrying pans of food for the postgame meal, headed out of the building.

Though the team waited until the official word before leaving, it was questionable after the significant delay whether the teams would return given what it would take for players to get ready for another 12 minutes of basketball.

“A very unique experience tonight,” Grizzlies coach Taylor Jenkins said. “No one could have foreshadowed that that would have happened. Great collaboration between both teams and the league. A lot of dialogue. And it was definitely unique.”

TOP PHOTO: Fans wait outside FedExForum after a fire alarm went off during an NBA preseason basketball game between the Milwaukee Bucks and the Memphis Grizzlies Tuesday, Oct. 5, 2021, in Memphis, Tenn. (AP Photo/Brandon Dill)