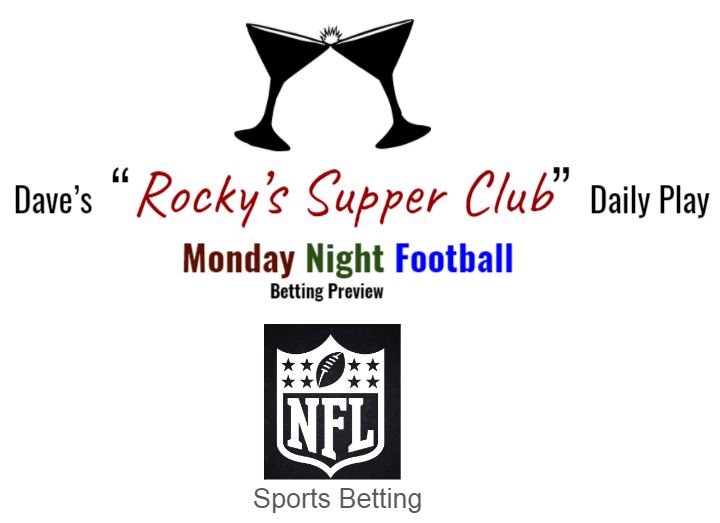 Tonight on ESPN Derek Carr, who leads the NFL in passing yards while guiding the Las Vegas Raiders to the franchise’s first 3-0 start since 2002 will face off against 2nd year sensation Justin Herbert and the Los Angeles Chargers in Las Vegas.

Carr passed for 1,203 yards and six touchdowns against two interceptions while being named AFC Offensive Player of the Month for September. Las Vegas leads the NFL in total offense (471.0 yards per game) and is tied for sixth in scoring offense (30.0 points per game).

Herbert set the NFL rookie record of 31 touchdown passes last season, and his status took another leap last Sunday when he tossed four scoring passes as the Chargers recorded a 30-24 road win over the Kansas City Chiefs. He connected with Mike Williams on the decisive 4-yard scoring pass with 32 seconds left while outdueling Chiefs superstar Patrick Mahomes.

In tonight’s game the Raiders are going to look for a better defensive effort than they gave against the Miami Dolphins who took Las Vegas to overtime before falling 31-28. The Dolphins gave the Raiders all they could handle and yet lost to the Colts yesterday at home 27-17. If the Raiders have any chance of winning they will need to play much better on defense. The Raiders are benefited against the Chargers you would assume thanks to new defensive coordinator Gus Bradley who ran the Chargers defense last season and has seen as much of Justin Herbert as anyone.

The Chargers are coming into tonight’s game riding the high of beating the 2x defending AFC Champion Kansas City Chiefs, but they can’t lose sight of this Raiders team and the dangerous weapons they possess. If the Chiefs don’t dial up the pressure similarly to the way the did against Kansas City, the Raiders will carve them up.

Below are the lines and odds for tonight’s game thanks to BetMGM and trends are courtesy of Covers.com. I like the Raiders to cover as a road ‘dog’ tonight and I like this game to go OVER the total.