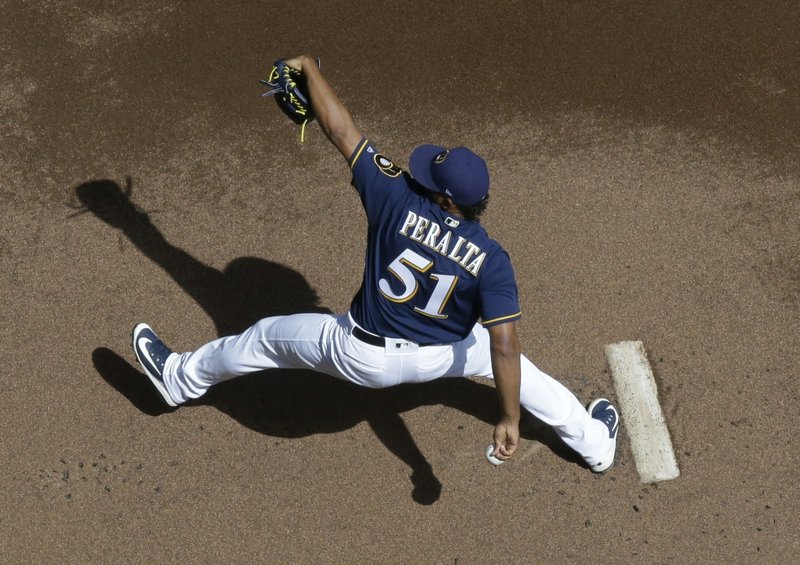 Peraltas on the mound, as Brewers look to continue 5-game win streak

Peraltas on the mound, as Brewers look to continue 5-game win streak

The Milwaukee Brewers back in action Tuesday night, looking to continue their five-game winning streak.

Freddy Peralta takes the mound for the Brewers, up against Wily Peralta for the Tigers in Detroit.

The Brewers’ 25-year-old righty is coming off back-to-back outings under four innings, as he spent about two weeks before that on the IL. Still, He has just a 2.69 EAR and is 9-4 on the year.

Offensively, the Brewers still looking for the old Christian Yelich. It’s been 20 games since the 29-year0old hit a home run.

The former MVP continues his struggles that began during the pandemic-shortened season last year.

Yelich is batting just .256 this season with eight homers and eight stolen bases.

0
0   0
previous Packers ready to regroup after getting ‘humbled’ in opener
next Bangor moves up to No. 4 in latest high school football poll
Related Posts