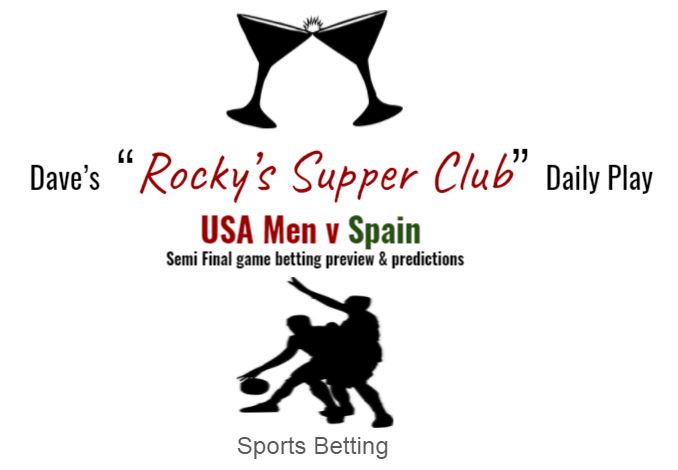 This is what happens when you don’t take care of business in group play, you get to face another potential Gold Medal team in the Semi-finals. The USA did end group play with a strong 119-84 win over the Czech Republic which did land the US in the top 2nd place team.

The matchup with Spain however, is going to be the toughest test by far for a USA team that’s already lost to France in the Olympics and twice in the exhibition games.

In Sunday’s game, Luka Doncic just missed the first triple-double in the Olympics in nine years as the Slovenians edged Spain 95-87 to give them the top seed from their group.

Ricky Rubio scored 18 points for Spain, but missed a 3-pointer that would have tied it at 90 before Slovenia finished it out.

With the USA seemingly catching it’s stride it’s easy to see why the line is USA (-12.5), but that is just way too rich for my blood in this years’ competition. I’m also not sold this will be an ultra high scoring game, however the total of 178.5 is destined to go OVER.