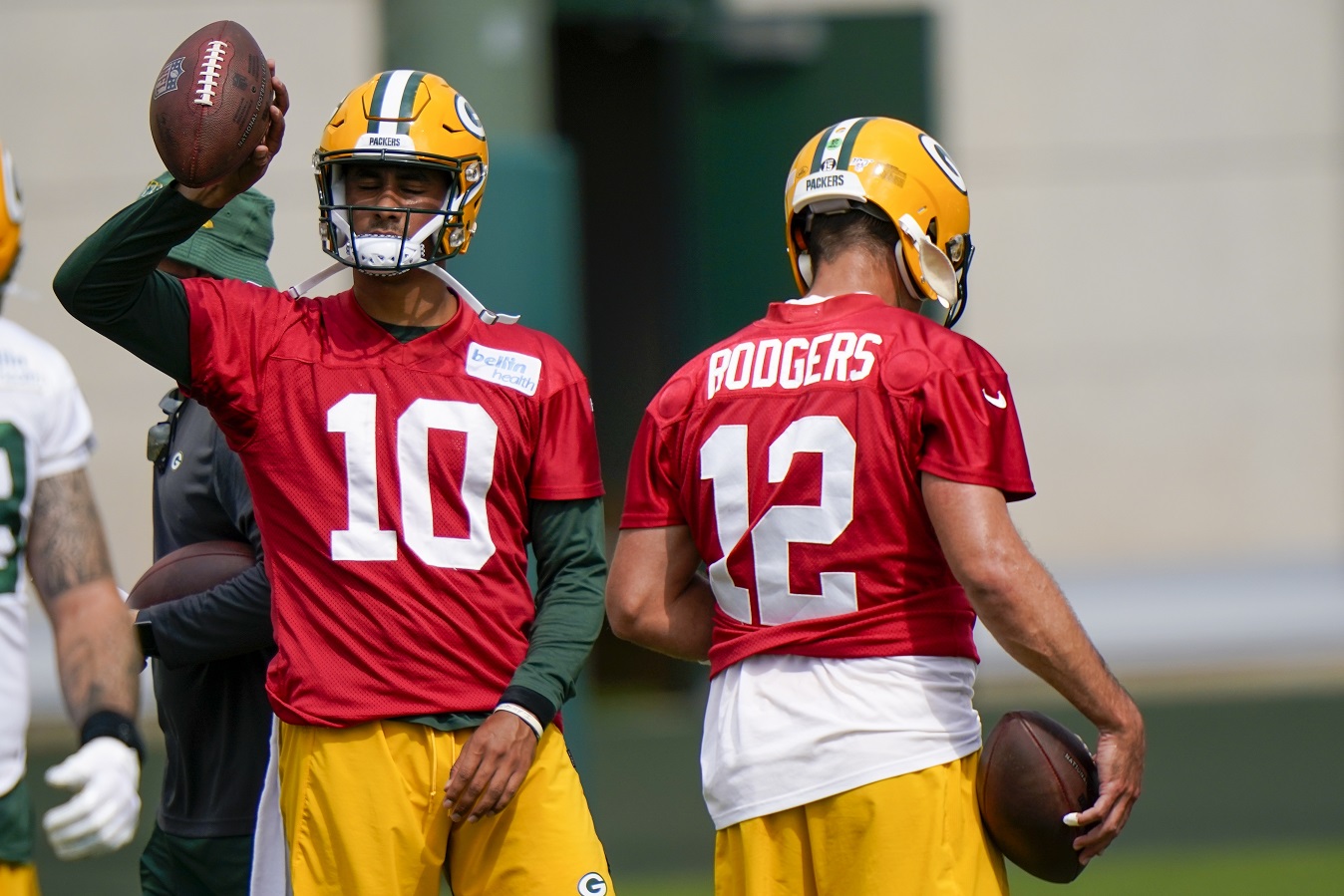 LAST YEAR: QB Aaron Rodgers delivered his third MVP season as the Packers breezed to the NFC Central title and beat the Los Angeles Rams in the divisional playoffs before falling 31-26 at home to the Tampa Bay Buccaneers for their second straight NFC championship game loss. Four of the Packers’ last seven seasons have ended in the NFC championship game. WR Davante Adams, LT David Bakhtiari and C Corey Linsley joined Rodgers as All-Pro selections. The Packers scored a league-high 31.5 points per game.

CAMP NEEDS: It all starts with the uncertain quarterback situation. Rodgers already sat out the Packers’ mandatory minicamp amid reports he doesn’t want to play for Green Bay anymore. If Rodgers doesn’t report to training camp, the Packers have to give Jordan Love a crash course this summer in case they need the 2020 first-round pick from Utah State to open the season as their starting quarterback. The Packers also must get used to Barry’s defensive scheme and figure out arranging their offensive line now that Linsley has left for the Chargers. Another preseason story to watch is Bakhtiari’s recovery after he tore his anterior cruciate ligament on Dec. 31. Bakhtiari’s status for the start of the season remains uncertain.

KEY CAMP COMPETITIONS: Myers, a second-round pick from Ohio State, will have a chance to begin his rookie season as the starting center. But the versatility of Green Bay’s returning linemen gives the Packers plenty of options as they try to determine Linsley’s replacement. CB Kevin King returned to Green Bay rather than leaving via free agency and now must hold off a challenge from Stokes, a first-round pick from Georgia.

EXPECTATIONS: This all depends on Rodgers’ availability. If the Packers have the reigning MVP running the offense, they’re primed to make a Super Bowl run. The Packers didn’t allow Pro Bowl RB Aaron Jones to leave via free agency during the offseason and signed Bakhtiari and DT Kenny Clark to extensions last year, moves that indicate they realize their time to contend is now. But everything changes if Rodgers isn’t in uniform. Love didn’t play a down last season and never even got a chance to participate in preseason games due to the pandemic, so nobody really knows what to expect from him.