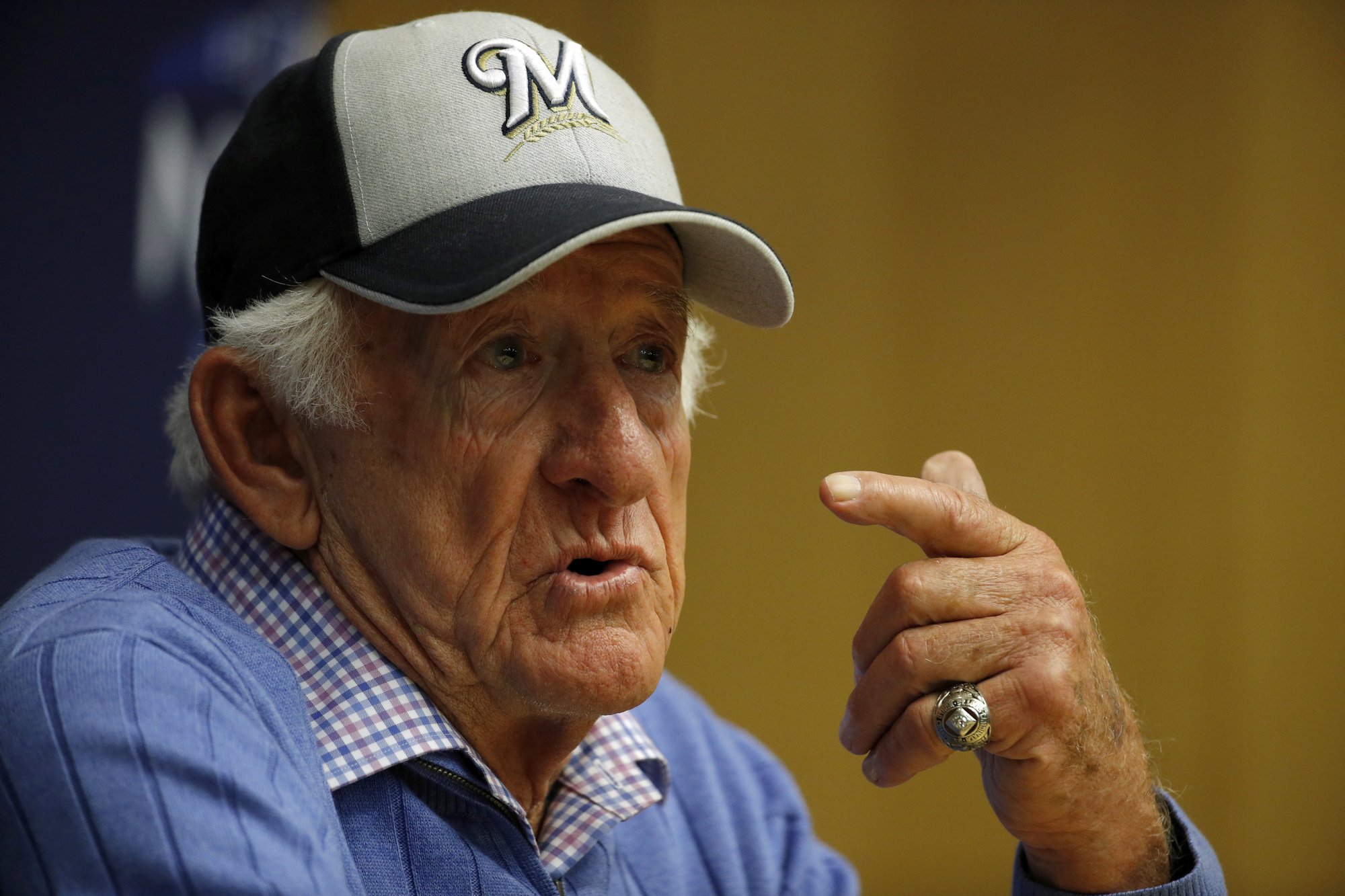 A look at what’s happening around the majors Friday:

Nelson Cruz is headed to a contender in the biggest deal yet ahead of the July 30 trade deadline.

The defending AL champion Rays acquired Cruz, one of baseball’s most proven sluggers, in a four-player trade with Minnesota on Thursday night.

Tampa Bay, in a tight race with Boston atop the AL East, received Cruz and minor leaguer Calvin Faucher from the struggling Twins (41-55) in exchange for minor league right-handers Joe Ryan and Drew Strotman.

The 41-year-old Cruz has 436 career homers and 1,202 RBIs. He’ll bring some needed pop to Tampa Bay’s lineup and should help the Rays against left-handers. They’re hitting .226 versus lefties.

The seven-time All-Star also has plenty of playoff experience with 17 homers and 37 RBIs in 46 postseason games. He’s batting .294 with 19 homers and 50 RBIs this season.

“People joke about how he’s ageless, and it really does feel that way,” Twins president of baseball operations Derek Falvey said.

A pair of first-place teams square off in the opener of an interleague series at Milwaukee when Lucas Giolito (8-6, 3.90 ERA) and the Chicago White Sox visit All-Star Freddy Peralta (7-3, 2.39) and the Brewers.

Chicago’s cushion in the AL Central is the largest of any division leader in the majors, followed by Milwaukee in the NL Central.

TIGERS TAKE SHOW ON THE ROAD

The Detroit Tigers are perfect since the All-Star break, winning all seven games of their homestand for their longest winning streak in nearly five years.

They’ll try to stretch that run to eight games at Kansas City, with the unexpected savior of their starting rotation on the mound.

Wily Peralta joined the Tigers’ rotation last month, his first time as a starter in the majors since 2017 with Milwaukee. He worked out of the bullpen from 2018-19 with the Royals, signed a minor league deal with Detroit during spring training, was promoted to the big league club in June and has been aces since then.

Atlanta left-hander Max Fried (7-5, 4.29 ERA) faces Phillies All-Star Zack Wheeler (7-5, 2.44) in an excellent pitching matchup as the teams continue their four-game series in Philadelphia. The Braves and Phillies are tied for second place in the NL East at 47-48, four games behind the New York Mets.

Veteran lefty David Price is transitioning back into the Los Angeles Dodgers’ rotation, and early results are promising.

The 35-year-old Price worked a season-high four innings in his last start, allowing one run and two hits at Colorado. He’ll be on the mound against the Rockies again, on regular rest, as the Dodgers welcome Colorado for a three-game weekend series.