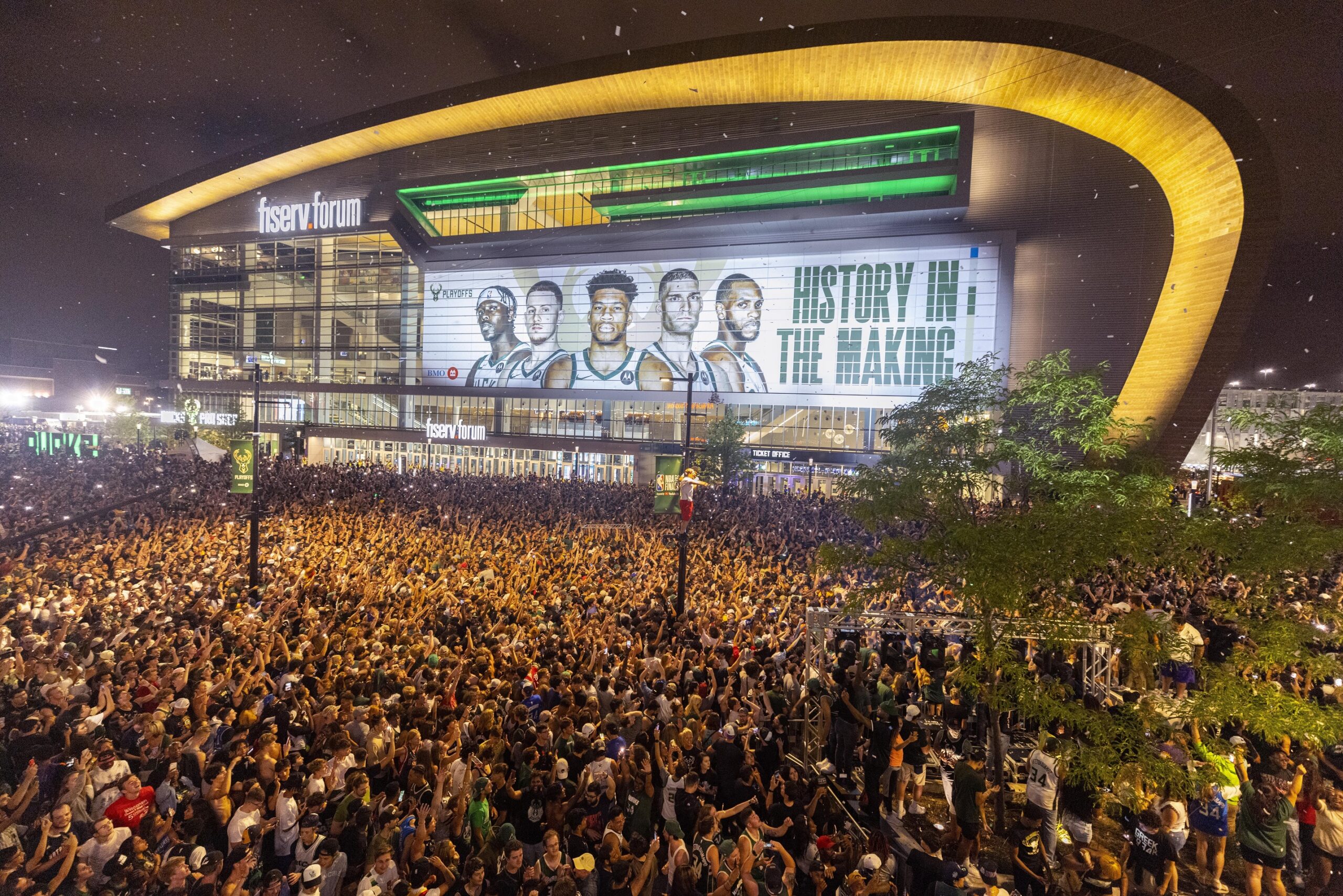 Packers’ rally against 49ers reveals their reliance on Adams

So many heroes. The Milwaukee Bucks had no shortage of them on their way to this NBA championship. Giannis Antetokounmpo, of course, tops the list. Khris Middleton, Jrue Holiday, Brook Lopez too. Role players stepped up. Mike Budenholzer is now a champion head coach after being a champion assistant. They’re all forever etched into Bucks lore.

Garth Pleasant should be as well.

He got a phone call 15 years ago. What he did with it wound up helping the Bucks win this title.

It stands to reason that even the most ardent Bucks fan might not know who Pleasant is, which is understandable. Pleasant spent nearly four decades coaching at a small school in Michigan called Rochester University, and one of the players who could barely get off his bench was a guard named Jon Horst — who would go on to become general manager of the Bucks and assemble much of what is now an NBA championship roster.

If it wasn’t for Pleasant, Horst might be working at FedEx right now. True story.

“He was what our program was about,” Pleasant said, “even though he played very little.”

Horst, by all accounts, was not a star player on his college basketball team. He rarely played at what was then called Rochester College. And while riding the bench wasn’t always easy for Horst to accept, Pleasant couldn’t have been more appreciative of his attitude.

So, when he got that call in 2006 asking if anyone on his roster would be suitable for an internship, Horst was the player that Pleasant picked to recommend. The call was from Joe Dumars’ office, the offer was from the Detroit Pistons, the salary was approximately $0.

He was impressive, always working, always listening, living on cheap food and trying desperately to stay in the NBA even though he had an offer for a managerial job at FedEx. Eventually, John Hammond left Detroit for Milwaukee, brought Horst with him …

“And the rest is history,” Pleasant said.

Horst is only 38, has already been an NBA executive of the year and now is the GM of the reigning world champions. He’s managed trailer parks and dug ditches. He got into the NBA through the lowest level of entry level doors. He worked tirelessly, climbing the ladder. He hired Mike Budenholzer to coach the Bucks, swung the trades that brought in Holiday and others. He found the pieces that were needed to complement Antetokounmpo and Middleton.

Here they are, world champions.

“When he got the job, I had people calling me wondering who Jon Horst is,” Pleasant said. “And yes, he inherited Giannis and Middleton. But look at what he’s done every year. He’s made them better and better. I hope now he gets all the credit he deserves.”

The Bucks might be built to last a while, too. Antetokounmpo is entering a supermax contract. Middleton, Holiday, Lopez and Pat Connaughton are locked up for years to come, as well. Horst has clearly put together something sustainable, the Bucks have shown that they’re not afraid to spend, and the funny thing about winning a championship is that a whole lot of people suddenly want to come to your city and play.

And all this comes barely a week after they lost the first two games against Phoenix and looked like they were about to get steamrolled in these NBA Finals.

“We had a theme called ‘And then some,’” Pleasant said. “We’re a faith-based university and that came from the Bible. When someone needs something, you do it, and then some. That’s what Jon has always been all about.”

Horst, without question, is now big time. No more riding the bench. No more maintaining trailers. No more internships.

But he never forgot who he is, where he’s from and who helped him, either.

That’s why an SUV pulled up outside Pleasant’s home in Michigan on Tuesday morning, ready to take the 72-year-old coach and his grandson on a seven-hour drive to Milwaukee for Game 6. Horst quietly called him earlier in the week, offering tickets and a hotel room. Pleasant planned to drive himself; Horst wouldn’t hear of it and arranged the car service.

Horst needed him there to see what that recommendation for an internship did for him.

It changed his life.

It started his championship journey.

The kid who wasn’t good enough to play in college is now atop the NBA world, helping steer the Bucks to their first title in a half-century.

“He says I was a big part of who he is,” Pleasant said. “I was just a small part. He did everything else. He made it happen.”

Tim Reynolds is a national basketball writer for The Associated Press. Write to him at treynolds(at)ap.org

Packers’ rally against 49ers reveals their reliance on Adams