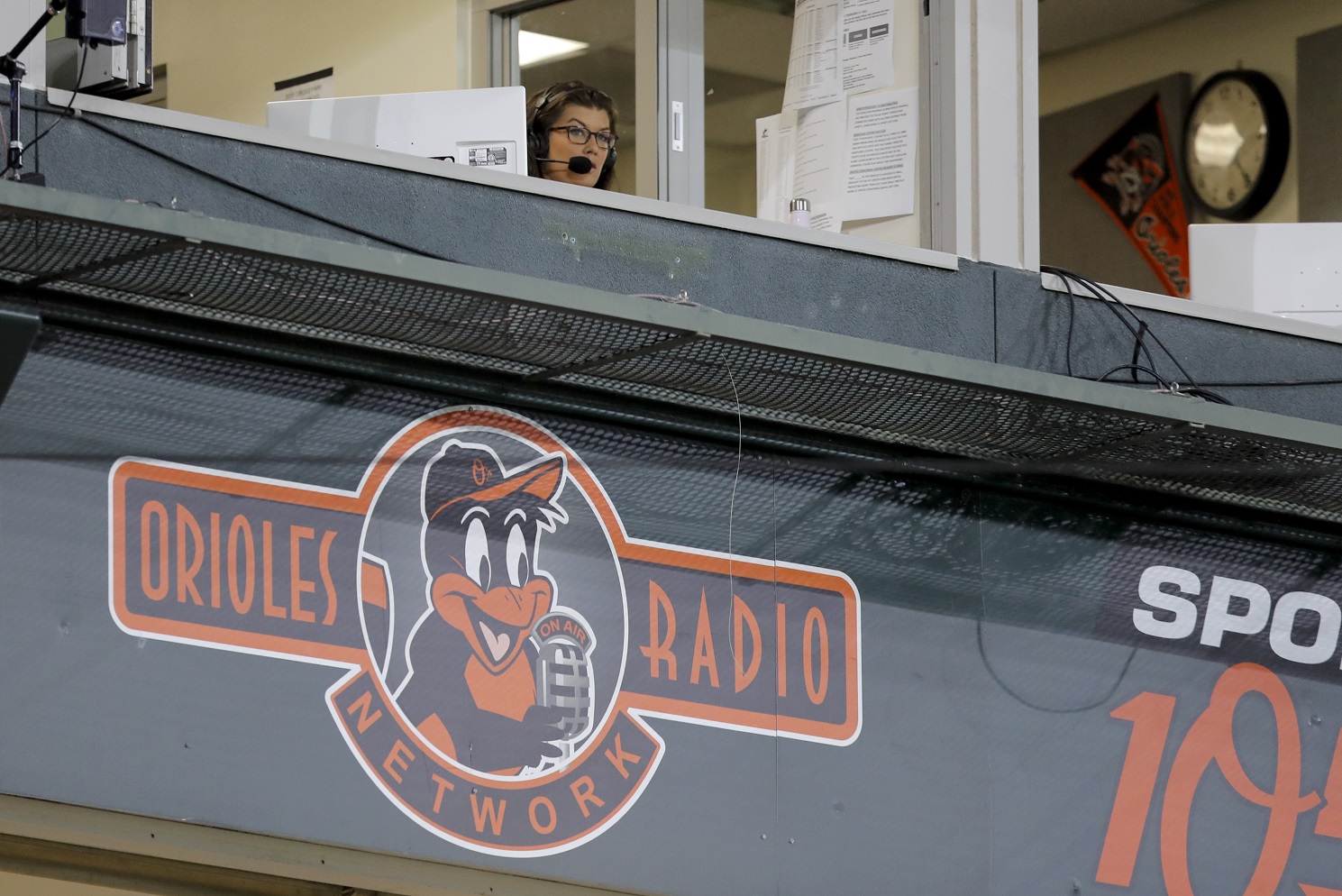 For first time in MLB history, an all-women sportscasting team

For first time in MLB history, an all-women sportscasting team

A first ever for women in sports Tuesday night.

It’ll happen during the Baltimore Orioles-Tampa Rays game, which begins at 5:30 p.m. on Youtube.

The sportscasting team will be comprised entirely of women. It’s never happened before in Major League Baseball.

Five women: Melanie Newman on play-by-play, Sarah Langs with analysis, Alanna Rizzo on the field, while Heidi Watney and Lauren Gardner will be the pre- and post-game hosts.

“We’re not alone in saying that it’s surprising that it has taken this long for it to open up a little bit more in terms of diversity,” Newman told NPR.

In all of baseball, only four other women are covering it, while the NHL, NBA and NFL have had all-female announcing and production teams in the past few years, according to NPR.

“It’s crazy that we’re still doing all these firsts,” Newman added. “I feel like that’s been most of my career has been first female this, first female that. But the good thing about it is we’re not the last.”

The historic broadcast team can be seen live on YouTube as the MLB Game of the Week.

TOP PHOTO: FILE – Baltimore Orioles broadcaster Melanie Newman is seen in the booth during the eighth inning of a baseball game between the Orioles and the Miami Marlins, Tuesday, Aug. 4, 2020, in Baltimore. With the broadcast, Newman became the first female broadcaster in Orioles franchise history to call play-by-play for a regular season game. (AP Photo/Julio Cortez)