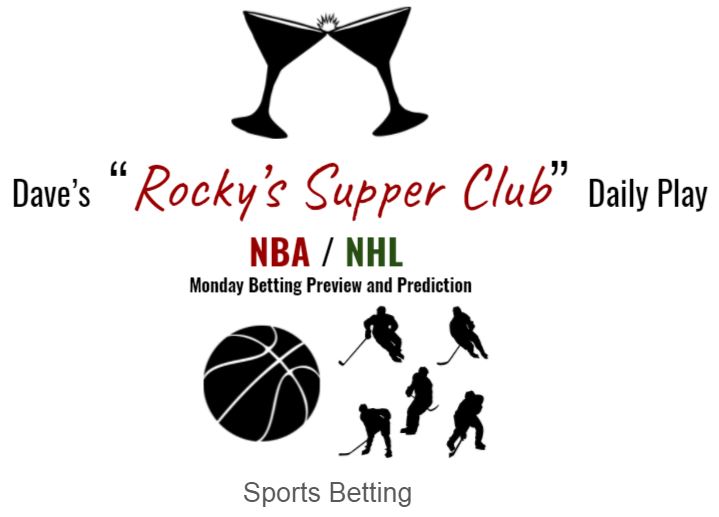 The Suns play host to the Clippers in Game 5 of the Western Conference Finals with the Suns holding a 3-1 advantage that see’s Chris Paul on the brink of making it to his first NBA Finals appearance in his career after the Suns 84-80 win in Game 4.

The Clippers will once again be without the services of Kawhai Leonard who continues to deal with a knee injury. Phoenix will have it’s full complement of players available and will be looking to close out the injured LA Clippers in front of what will surely be a ruckus home crowd.

While I really do like the Suns to win tonight, I don’t like the total (214) or the spread (PHX -5.5) because of how this series has been played so far. I do like the 1st half total however, going UNDER 106. This has been a tough, defensive series, with plenty of missed shots to go around. Tonight, these teams will be tight, both looking to put the clamps down, and for the Clippers, avoid elimination.

For the Suns, a trip to the NBA Finals is at stake and because of these factors, I feel this game is going to be a lower scoring affair, particularly in the 1st half. My prediction: take the 1st half UNDER 106.

Tonight the NHL Stanley Cup Finals get started with the Tampa Bay Lightning looking to repeat as Cup Champions, and the Montreal Canandiens looking for their first Stanley Cup since 1993. In the history of the NHL no other team has more Cup wins than the Canadiens 24.

The Lightning are entering this game as a heavy favorite (-208) with the Canadiens not getting much love on the betting side as a big dog (+180). The goal total for tonight’s Game 1 is set at 5 but the Canadiens believe they have the team to unseat the champions, especially with goaltender Carey Price back in top form, with a 12-5 record with a 2.02 goals-against average, .934 save percentage and one shutout in the playoffs.

This will be an interesting series for sure with both Tampa Bay and Montreal coming off of intense series in the Semi-Final rounds, and for me, a tough one to peg. Yes Tampa Bay is the defending champs, but watching Montreal dispatch the Leafs and Golden Knights in consecutive series has me thinking this team could bring home a Cup to Canada for the first time in nearly 30 years.

Which leads me to my prediction for this Game 1: UNDER the goal total of 5.

Taking a look at these recent trends for both teams, and keeping myself away from having to pick a winner, the UNDER play looks to be as solid as you could ask for based upon recent play for both squads;