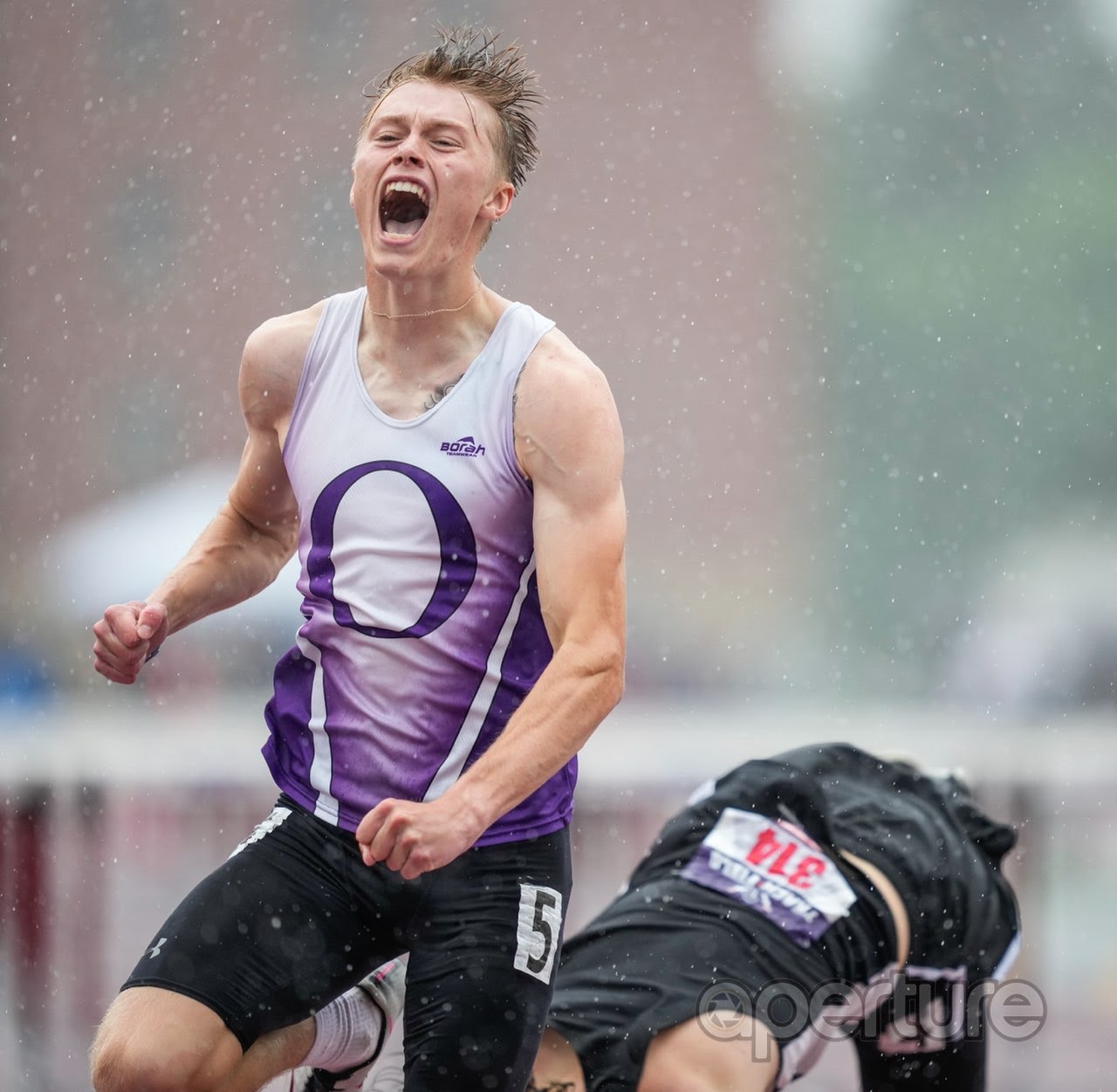 Two of those titles belong, at least partially, to senior Lydia Malecek, who won the 800-meter run in 2 minutes, 11.36 seconds at the University of Wisconsin La Crosse.

Her time was nearly 4 seconds faster than second place, but that’s nothing to what the Hilltoppers did in the 3,200 relay.

There, Malecek anchored a first-place finish that was over 23 second faster than the runners-up.

Along with Lydia Malecek were senior Amalia Malecek, senior Kora Malecek and junior Jillian Lonning for Onalaska, which placed fourth as a team.

For Central, junior Jackson Warren placed fifth in the high jump at 6-foot-2.