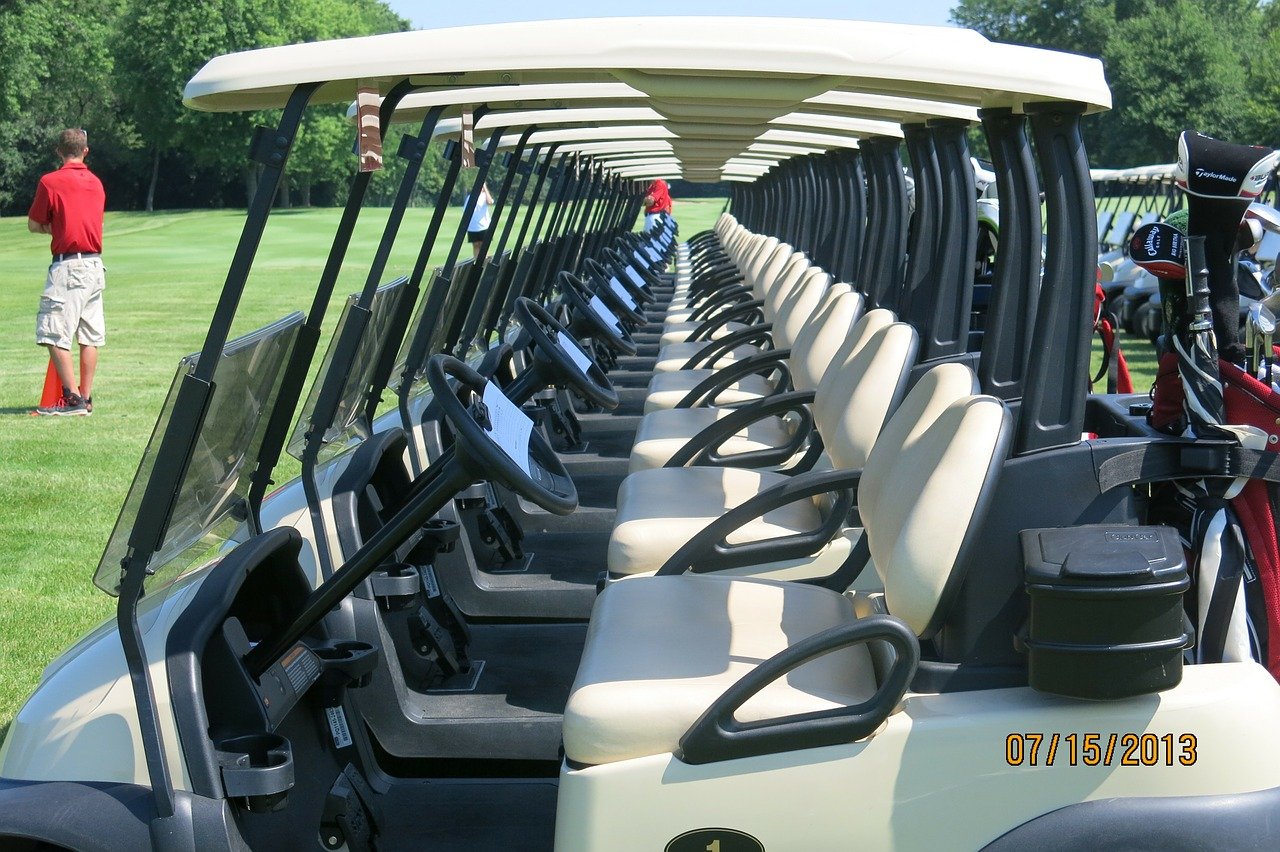 FARGO, N.D. (AP) — Federal authorities have charged a Minnesota man with transportation of stolen vehicles in what they say was a litany of thefts of golf carts.

An FBI affidavit filed in North Dakota this week says the man is suspected of stealing at least 63 carts in at least seven states, including Minnesota, North Dakota, South Dakota and Wisconsin in recent years.

KVRR reports the man was arrested June 11 in Georgia while trying to steal golf carts in a city there.

An attorney who represented the man at an initial appearance in that state didn’t immediately respond to a message seeking comment.