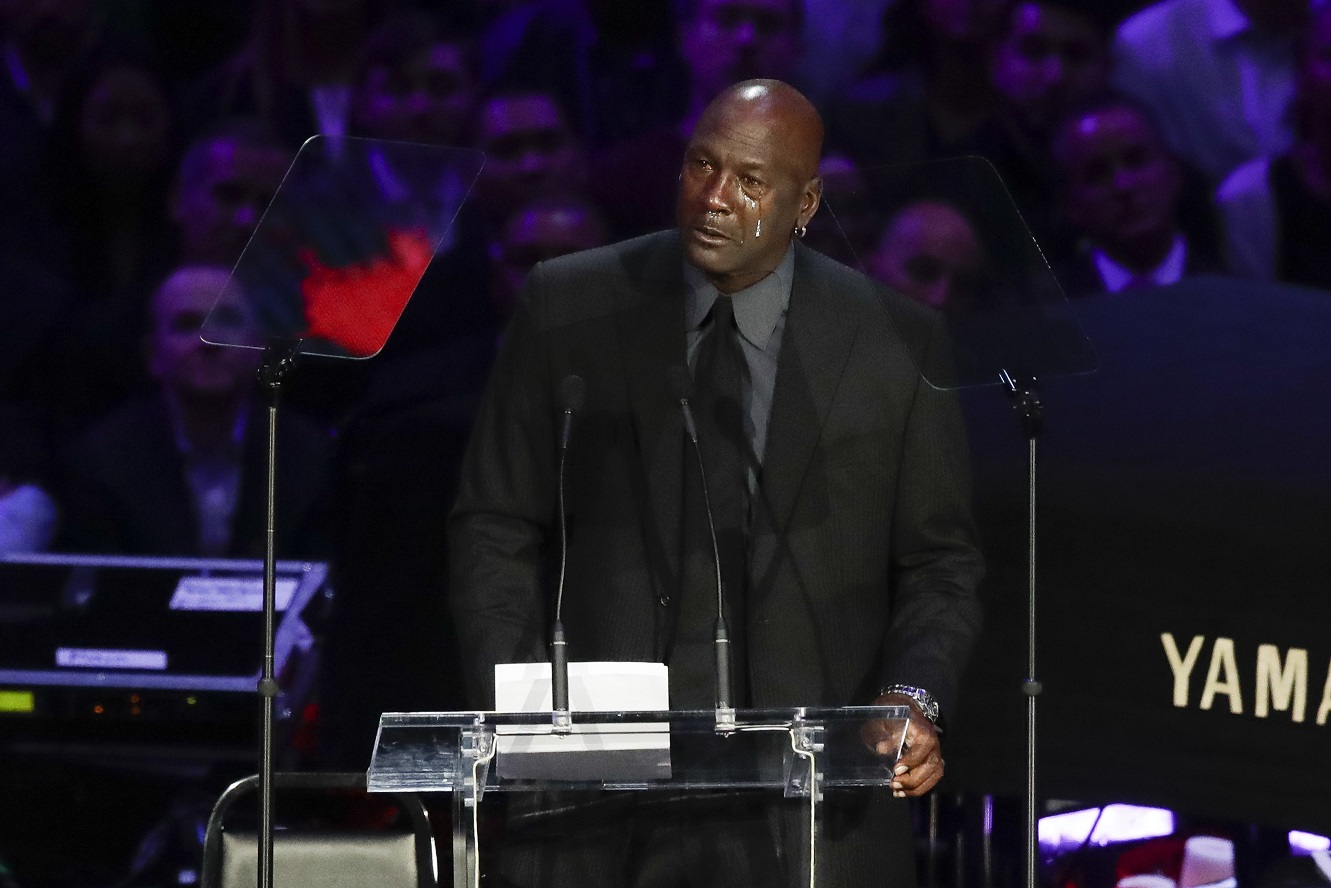 Michael Jordan will present Kobe Bryant for induction into the Naismith Memorial Basketball Hall of Fame next month.

Hall officials revealed the full list of presenters Thursday. Members of a Hall class are asked to choose who they would like to accompany them to the stage and present them before their acceptance speech; when the inductee is being enshrined posthumously, as in Bryant’s case, family members are asked to make the decision on presenter.

Jordan tearfully spoke for more than 11 minutes at the memorial for Bryant and his daughter Gianna in Los Angeles in February 2020.

“When Kobe Bryant died, a piece of me died,” Jordan said at that memorial, about four weeks after Bryant, Gianna and seven others died in a helicopter crash. “And as I look in this arena and across the globe, a piece of you died, or else you wouldn’t be here. Those are the memories that we have to live with, and we learn from. I promise you, from this day forward, I will live with the memories of knowing that I had a little brother that I tried to help in every way I could.”

The enshrinement ceremony is May 15 in Uncasville, Connecticut.

Duncan, Garnett and Bryant combined for 48 All-Star selections during their careers.

The enshrinement ceremony was originally scheduled for August 2020 and was postponed by the pandemic.