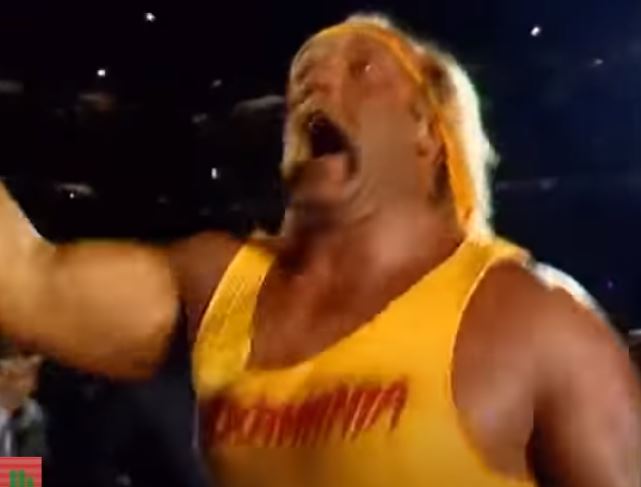 It was on this day, March 29th in 1987 that the (WWE, then the WWF) set the bar WAY too high with Wrestlemania III.

It took Hulk Hogan almost 12 minutes to pin the “villain” Andre the Giant, but pin him he did, and the rest is wrestling history!

Enjoy a look back at the event which hosted over 93,000 people at the Pontiac Silver Dome in Pontiac, Michigan, and let the world know, for real, that professional wrestling was no flash in the pan…but a global phenomenon.