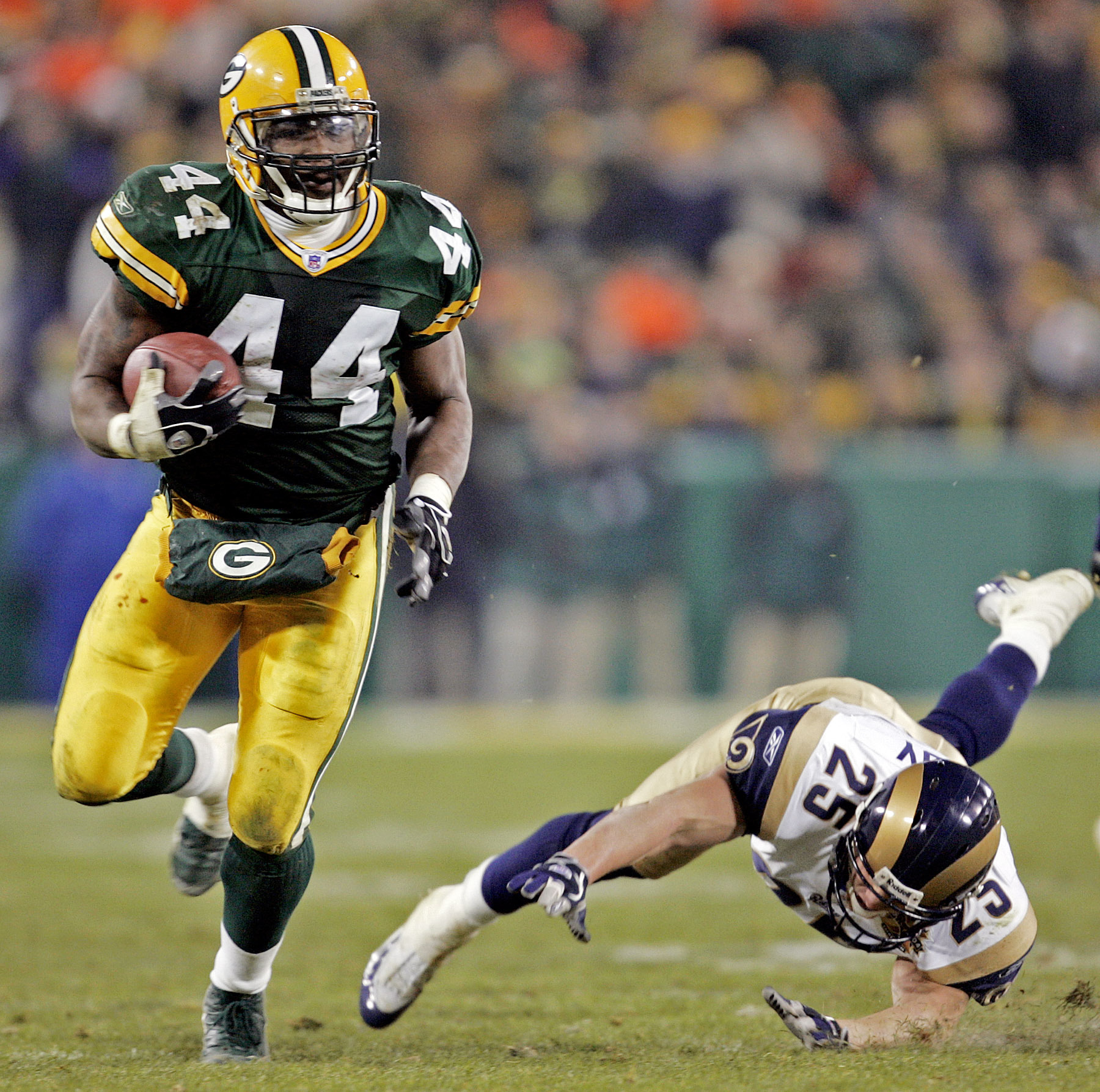 PHILADELPHIA (AP) — A federal judge on Monday dismissed a lawsuit that challenged “race-norming” in dementia tests for retired NFL players, a practice that some say makes it harder for Black athletes to qualify for awards that average more than $500,000.

A hearing had been set for Thursday. The judge instead ordered the NFL and the lead lawyer in the overall $1 billion settlement to resolve the issue through mediation. That process would appear to exclude the Black players who sued.

“We are deeply concerned that the Court’s proposed solution is to order the very parties who created this discriminatory system to negotiate a fix,” said lawyer Cyril V. Smith, who represents ex-players Kevin Henry and Najeh Davenport. “The class of Black former players whom we represent must have a seat at the table and a transparent process.”

The demographic factors that doctors consider during testing for dementia often include race. If so, lawyers say, the testing assumes that Black athletes start with worse cognitive functioning than white people — which means it’s harder for them to show a deficit. Both Henry and Davenport were denied awards but would have qualified had they been white, according to their lawsuit.

Smith hoped to learn the scope of the problem through discovery as the lawsuit progressed, but the dismissal by Senior U.S. District Judge Anita B. Brody in Pennsylvania means he may never know how many Black players lost out on payments because of the practice.

NFL spokesperson Brian McCartney said the league is “pleased with the court’s decision” and expects the mediation to address the judge’s concerns about the issue.

Christopher Seeger, the lead lawyer for the more than 20,000 NFL retirees covered by the settlement, said the practice is not mandated under the deal but is left the discretion of the testing physicians.

“We have also opposed appeals filed by the NFL, supporting former players and physicians who found the application of such adjustments were inappropriate,” Seeger said in a statement.

Brody has managed the litigation since 2011, when the first players sued alleging the NFL had long hidden what it knew about the link between concussions and brain injuries. The judge also steered secret negotiations that led to the surprise settlement of the case — long before discovery or trial — in 2013.

The settlement fund has so far paid more than $765 million to retired players for neurocognitive problems linked to NFL concussions, including about $335 million for dementia. Payments are expected to top $1 billion long before the 65-year settlement plan ends.

The dementia claims have proven especially contentious. Many of them have been denied, often after challenges from the NFL.

Full Coverage: NFL
Seeger said he has seen no evidence of racial bias in the settlement program. Still, he said Monday, he is sorry it “opened a painful wound” for some.

Henry, who played for the Pittsburgh Steelers from 1993-2000, said his claim was denied although he suffers from headaches, depression and memory loss that leave him unable to hold a job.

Davenport, who played for the Steelers, Green Bay Packers and Indianapolis Colts from 2002-2008, said he suffered more than 10 concussions, including one that broke his eye socket and left him unconscious. He was approved for an award until the NFL appealed, asking that his test results be recalculated using racial norms, Smith said. By that measurement, his claim would fail.