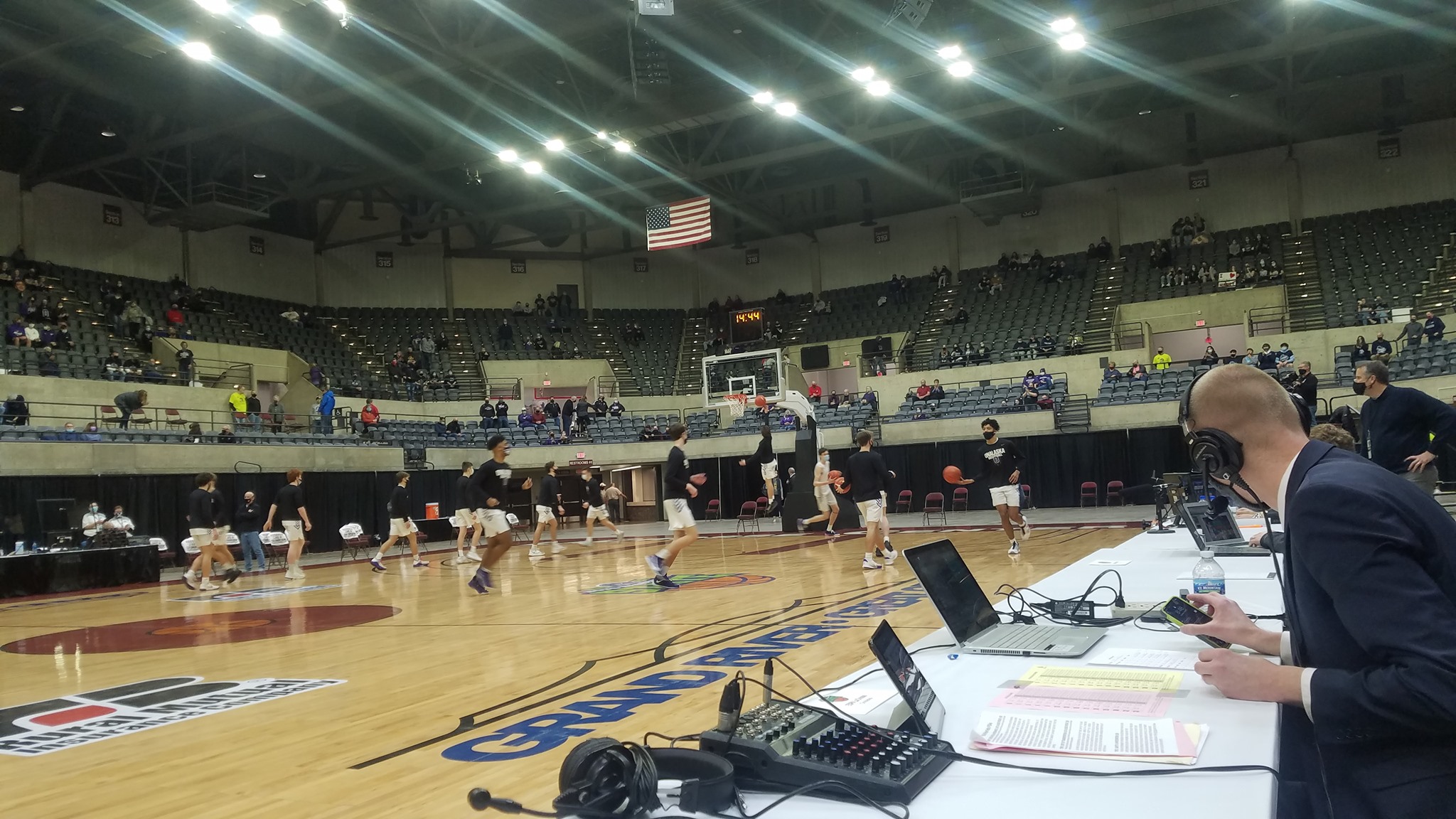 The season ends with one loss for the Onalaska High School boys basketball team.

That one loss came in the Division 2 state championship Saturday from the La Crosse Center.

Second-seeded Pewaukee’s big first half helped take down the Hilltoppers 54-37 on Saturday night.

The poor shooting could partly because of the way the state tournament was set up with the two teams having to play earlier in the day.

Only Victor Desmond scored in double figures for the Hilltoppers in the championship, with 10 on 4-of-11 shooting. Onalaska had 13 turnovers to just six for Pewaukee (27-3).

On Friday, Onalaska Luther lost in the Division 4 state semifinals 61-46 to Prairie School. The Knights finished their season 19-2.