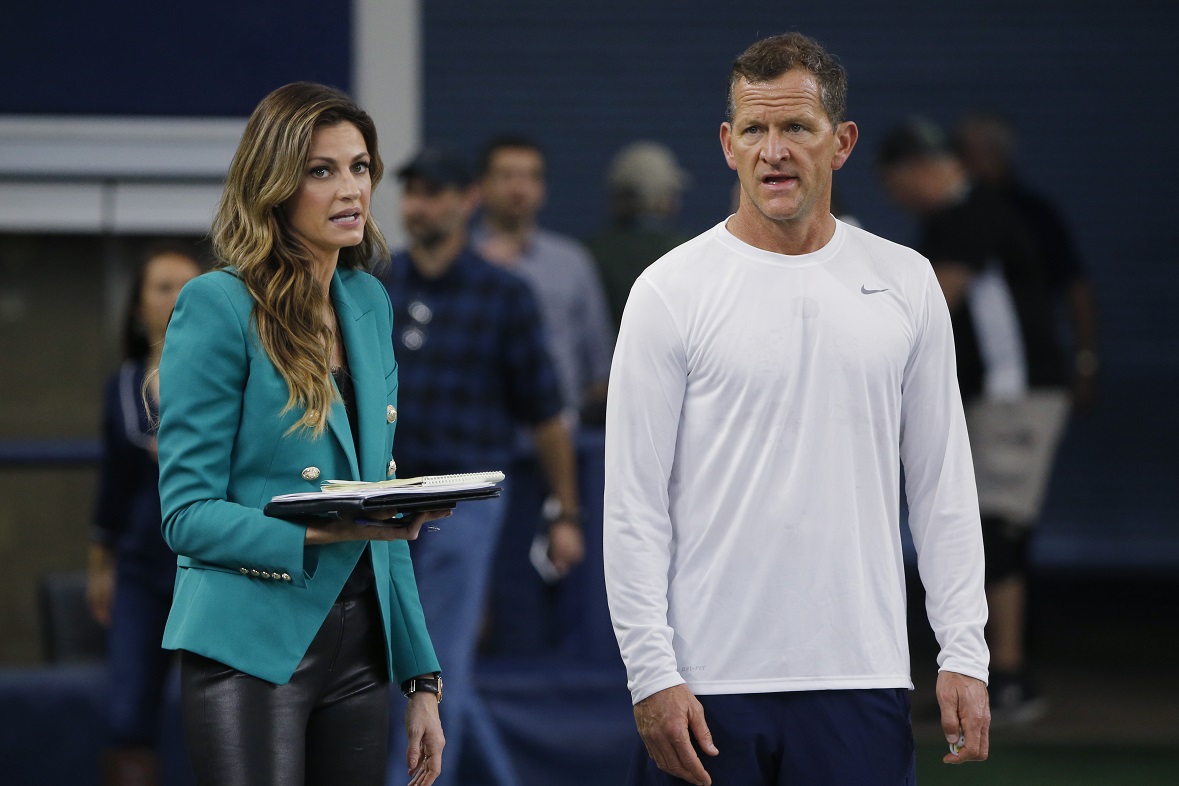 Barry has nearly two decades of experience as an NFL assistant coach. He previously worked as a defensive coordinator with the Detroit Lions (2007-2008) and Washington (2015-16).

Barry now is heading to Green Bay instead.

“I think if you look at the great defenses around the league, there’s a certain mentality that comes with that,” LaFleur said last week while discussing how he wanted his defense to improve.

“And it’s not necessarily what you’re calling, but how you’re playing every call. I do think that there’s some areas where we can continue to educate our players and be great in those situations so that if it’s a third down and short, that you’re not playing way off. You don’t want to give up any freebies. You want to make people earn every inch out there on grass.”

During Barry’s four years on their staff, the Rams had 192 sacks to rank second among all NFL teams. Their 104 takeaways during that stretch tied for second in the league.

They gave up 285 yards rushing in a 37-20 loss at San Francisco last season. The Packers lost 31-26 to Tampa Bay in this year’s NFC championship game and gave up a 39-yard touchdown pass from Tom Brady to Scotty Miller with 1 second left until halftime.

LaFleur blamed that touchdown on “a flat-out miscommunication and ultimately, any time something like that occurs, that 100% falls squarely on my shoulders.”

“Going to two straight NFC championship games, we couldn’t have done it without Mike Pettine,” LaFleur said last week. “(I) just felt like it was one of those deals where, again, it’s always a tough decision. But just needed some new leadership on that side of the ball, so that’s just the direction that we decided to go.”

Drayton has been an assistant special teams coach with the Packers for the past three seasons. He replaces Shawn Mennenga, who was fired at the end of the season.