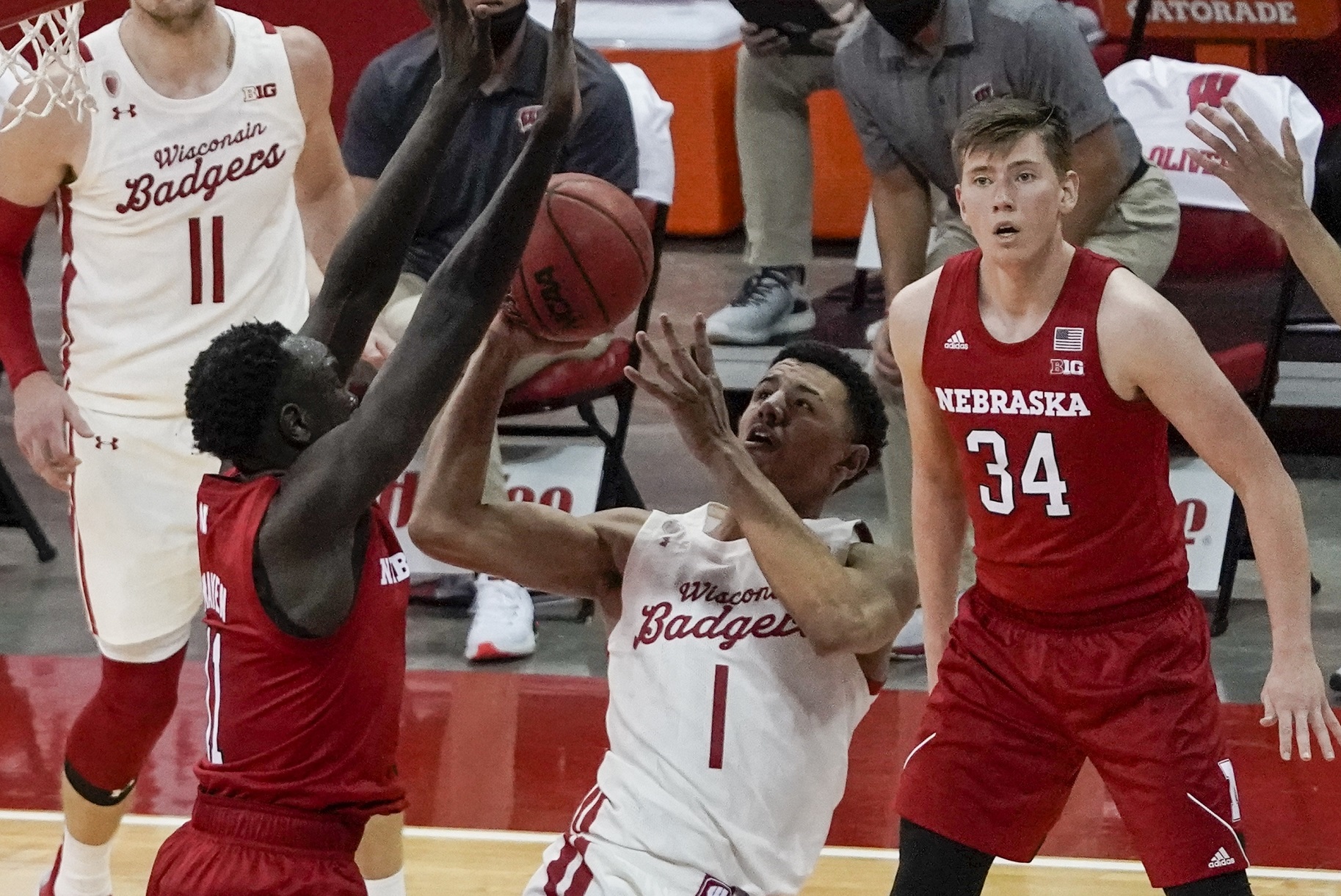 Badgers holding on to Top 25 ranking

Badgers holding on to Top 25 ranking

The University of Wisconsin men’s basketball team is holding on to a Top 25 ranking, despite a .500 record its past six games.

The Badgers (14-6) dropped from No. 19 to 21st in the country in the AP rankings released Monday.

Before that, the Badgers had beaten Penn State 72-56 last Tuesday, but only after losing to the Nittany Lions by 10 the Saturday before.

At 8:30 p.m. Wednesday, Wisconsin plays at Nebraska, before a rematch with No. 3 Michigan on Sunday.

The Badgers beat the Cornhuskers 67-53 back on Dec. 22. La Crosse native Jonathan Davis had seven points, six rebounds in 24 minutes in that one.

The Badgers lost to the Wolverines 77-54 on Jan. 12. In that one, Davis was scoreless — the only time in the freshman’s career.