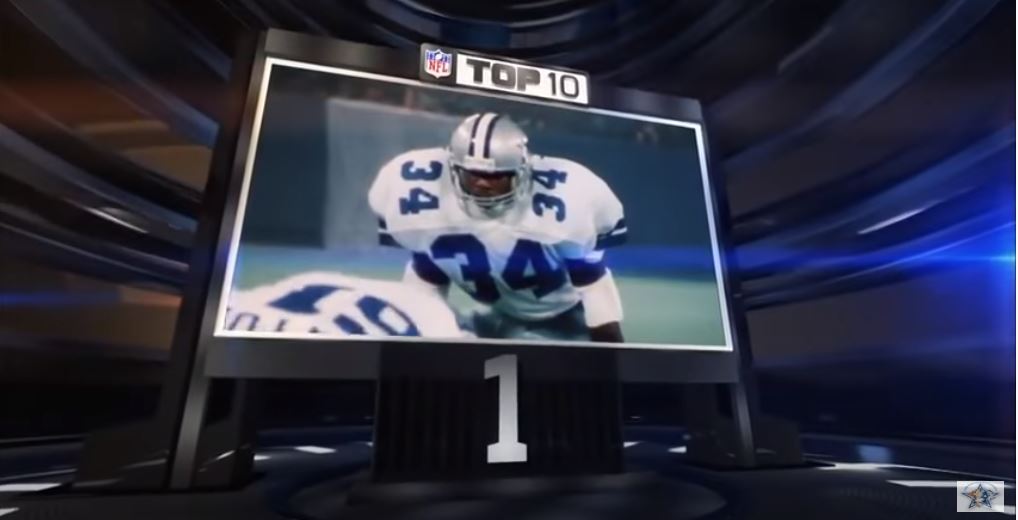 While the Matt Stafford for Jared Goff trade over the weekend was undoubtedly a big one, some are making comparisons to the Greatest Heist in NFL history….the Cowboys fleecing of the Vikings for Herschel Walker…there really is no comparison.

The Rams traded Jared Goff (eating $22.2M in dead cap money in the process) along with a 3rd round pick in 2021, a 1st in 2022 and in 2023. The Lions sent Stafford and some junk picks back to the Rams. That is quite a haul for a 33 year old QB (Stafford) who’s never won a playoff game, but it’s not anywhere close to what the Cowboys got back for Herschel Walker.

Take a look below at the massive quantities that Minnesota gave up (some of which seems like is still coming out of their a** today) and watch the video to get a better sense of the TITANIC blunder the Vikings made in acquiring Walker “Dallas Ranger” from the Boys.  When you’ve done both of those things you’ll agree with me, the Stafford/Goff trade while big, doesn’t even compare to this flop!

Rodgers rebounds, Crosby wins it in OT for Packers against Patriots’ third-string QB