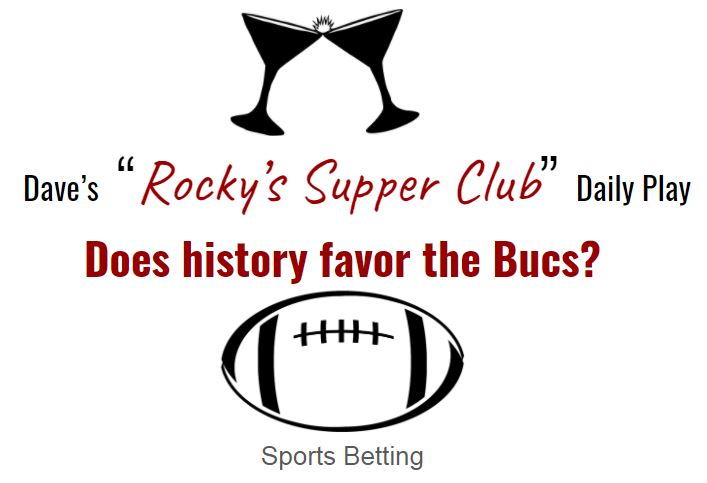 Tom and the Under?

Tom and the Under?

What’s on the table today?: It’s always fun to start poking around in the weeks leading up to the Super Bowl trying to find some new angle, some new information about the teams that are set to square off that COULD give you the advantage. YOU could make the smart play with some new info that’s escaped the “other guy”! Sounds fun, but rarely does it yield much of anything.

In fact by this point of the season, you know, the last game and all, the books have the pulse of the squads nailed to a heartbeat (in this case TB/KC), and can pretty well peg point spreads and totals. However, for this years’ Super Bowl there are two interesting scenarios at play, that for over the past ten years have been sneaky solid bets.

These two plays just might make the Tampa Bay Buccaneers, and the UNDER historically profitable bets to make. Lets dig in!

First we look at the Bucs (+3), and why the number and the play is significant. Over the past ten Super Bowl’s the dogs and favorites have split right down the middle at 5-5. The key however has been targeting the teams who saw line movement in THEIR direction of a least a half a point. For example, if a game opens at (-7) and moves to (-6) for the favorite, that is considered line movement in THEIR direction. In the ten year sample I looked at, that happened 9 times, and the teams that saw the line movement in their direction went (7-2)….that’s 78% folks!

This is notable play for Super Bowl 55 because the game opened up with Tampa Bay being 3 ½ point underdogs (+3.5), but has since moved to (+3), notching that ½ point difference and thus becoming a system match to the trends discussed above.

I know it seems/sounds crazy to think that 43 year old Tom Brady has a 78% chance to at least cover the (+3), but to also outright win, but that’s what the numbers say.

The second scenario that’s jumping out at me this year is the gaudy total (56.5) and why that number represents some betting value. Over the past ten seasons the over has come in 6 times despite having the past two coming in under. When the total is set at 49.5 or lower the over is 5-1, but oddly when the over is 50.5 or higher, the UNDER is 3-1. The TB/KC game of course matches that “high total under” system which may be why the game opened at 57.5 but was quickly brought down to 56.5, and even as low as 56 in some spots.

Everyone is expecting a shootout on February 7th in Tampa Bay, but if we look at the recent history it tells us, the under is the play. Of course after watching Tampa Tom throw 3 picks in 7 passes and still beat the number one offense in the NFL this game will probably end up being 89-78 or some basketball like total with Mahomes throwing 10 TD’s and Brady going for 8…(notice how I didn’t say who was going to win?)