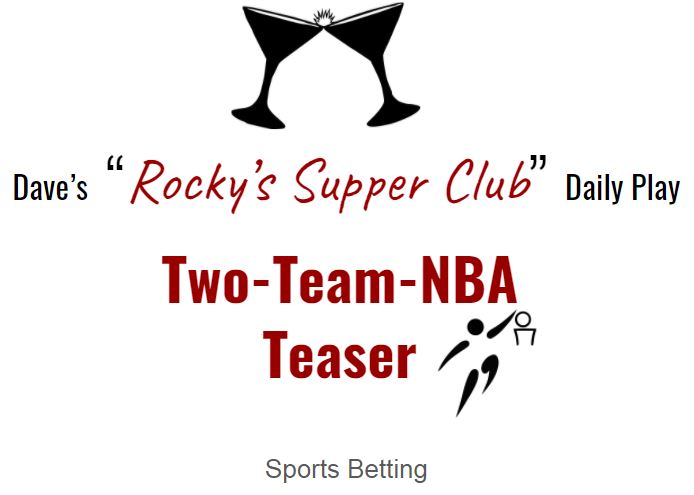 How did I get here?: Thanks public money, thanks Alabama, thanks Ohio State, for all screwing me out of my Daily Play!! The 55% of the money that came in on ALA/OSU going OVER 75 (a still whopping number in the National Championship), was right on point…and it was that single point that got me!

The final score in Alabama’s dismantling of The Ohio State 52-24, put our game exactly ONE point OVER the total, and cost me my first College Football play of 2021.

The game itself wasn’t nearly as competitive as I, or many people thought leading up to it. The Buckeyes were fresh off a surprise performance in a blow-out victory over Clemson and future Number One overall pick Trevor Lawrence. There was so much seeming momentum at the back of Ohio State that the spread was a mere 7.5. The Alabama Crimson Tide were favored by just a half point over a touchdown, which seems laughable after the whoopin’ they laid on Ohio State Monday night.

After the first quarter it wasn’t much of a contest and by the time it was nearing the end of the first half Heisman Trophy winning wide receiver DeVonta Smith was already smashing every record in the book. Alabama was en route to a blow-out and that’s what happened, crushing OSU the entire second half, even without Smith, winning by 28 points, and netting an easy cover for those who took ALA (-7.5).

In retrospect, it seems so obvious, I should have taken Alabama minus the points. All that hype about OSU, watching them take down a top-notch team like Clemson, was that all just one big 2020 hangover dream?

What’s on the table today?: I’m going back to the “Association” and to my friends at Betnow.eu for another NBA two-team-teaser.

Tonight doesn’t provide a ton of great match-ups in the NBA, or a ton of great individual betting situations (in my opinion), which is why I’m going to make a two-team play on the TOTAL of two of tonight’s games.

In a previous column I went into much greater detail about the hows and why’s of a two-team-teaser on TOTAL plays, but for now I’ll break it down as simply as I can.

A two-team-teaser in the NBA on Betnow.eu allows me to add or subtract 5 points from a line or total play at (-110). Today I will use the 5 points to raise the TOTALS of two games, and will subsequently bet their UNDER.

Here is how today’s play will look using the two-team-teaser strategy:

As mentioned above, I wasn’t finding much value in the plays on either of these (or other games) in straight bet terms. When that happens, I look for teaser plays that will allow me to combine two plays (both have to win to win the bet) that will possibly have a better chance of coming in thanks to adjusted numbers.