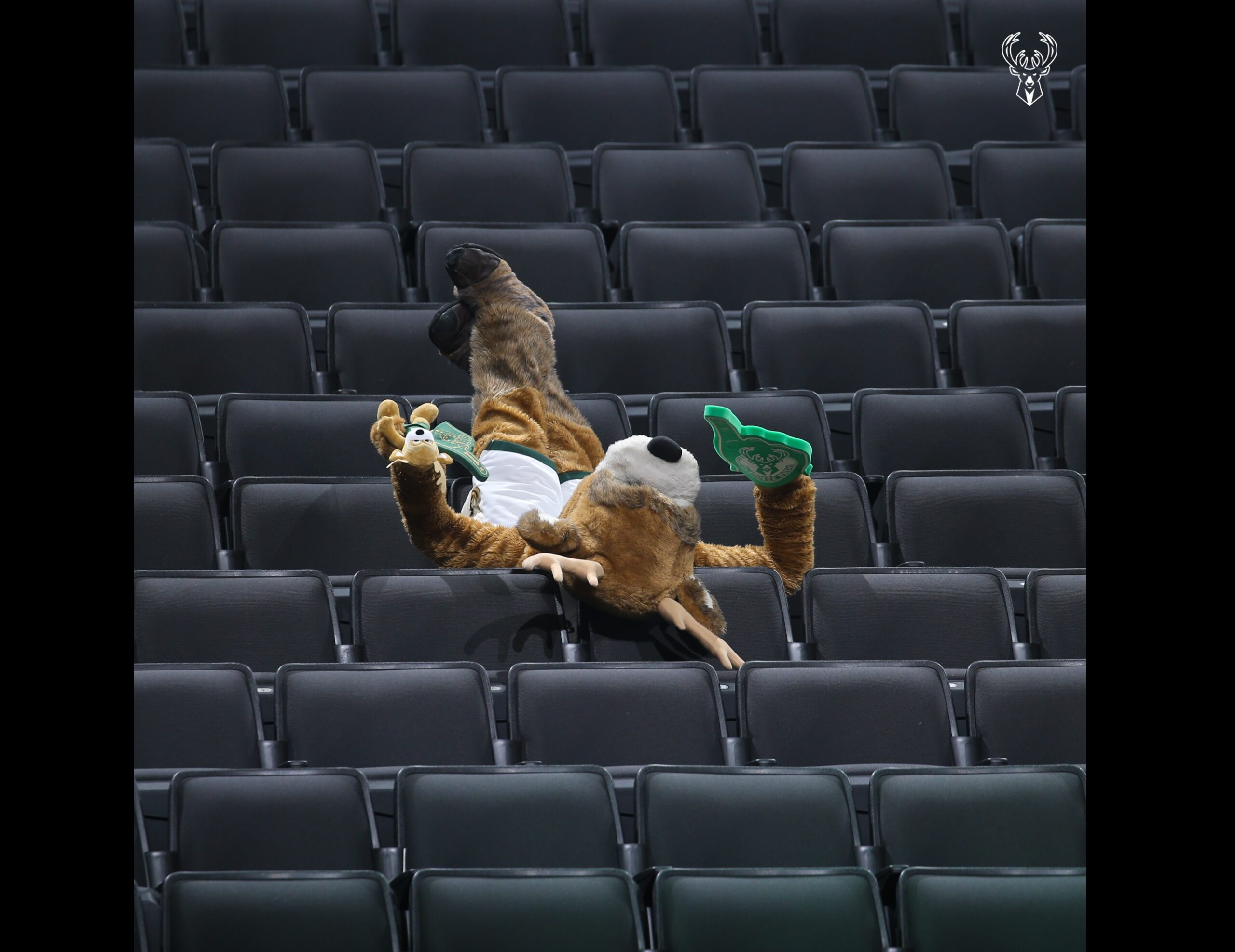 Bucks blown out in 4th, lose to Mavs in 2nd preseason matchup

Bucks blown out in 4th, lose to Mavs in 2nd preseason matchup

Giannis Antetokounmpo had 24 points, 14 rebounds in 27 minutes, but the Milwaukee Bucks fell to the Dallas Mavericks in the second of its three preseason games.

The 26-year-old two-time reigning MVP shot a career-low 63% from the line last season. After his rookie year, Antetokounmpo hadn’t shot lower than 72.9%, which came the season before last.

Holiday was 5 of 12 from the field 1-for-4 from beyond the arc, scoring 11 points to go with six assists and four rebounds in 30 minutes.

Middleton had 13 points, six rebounds and five assists in 30 minutes.

Donte DiVincenzo started at shooting guard, was 1-for-4 from beyond the arc in 19 minutes. Newcomers DJ Augustin was had six points, six assists in 19 minutes and Bryn Forbes had 11 points, going 3-for-4 from deep, in 14 minutes.

Milwaukee plays Zion Williamson and the New Orleans Pelicans on the road at 7 p.m. Friday.

Luka Doncic led Dallas with 27 points in 29 minutes. He was 9 of 20 from the field, and had eight rebounds, four assists. Josh Richardson, traded from Philadelphia, added 23 points.