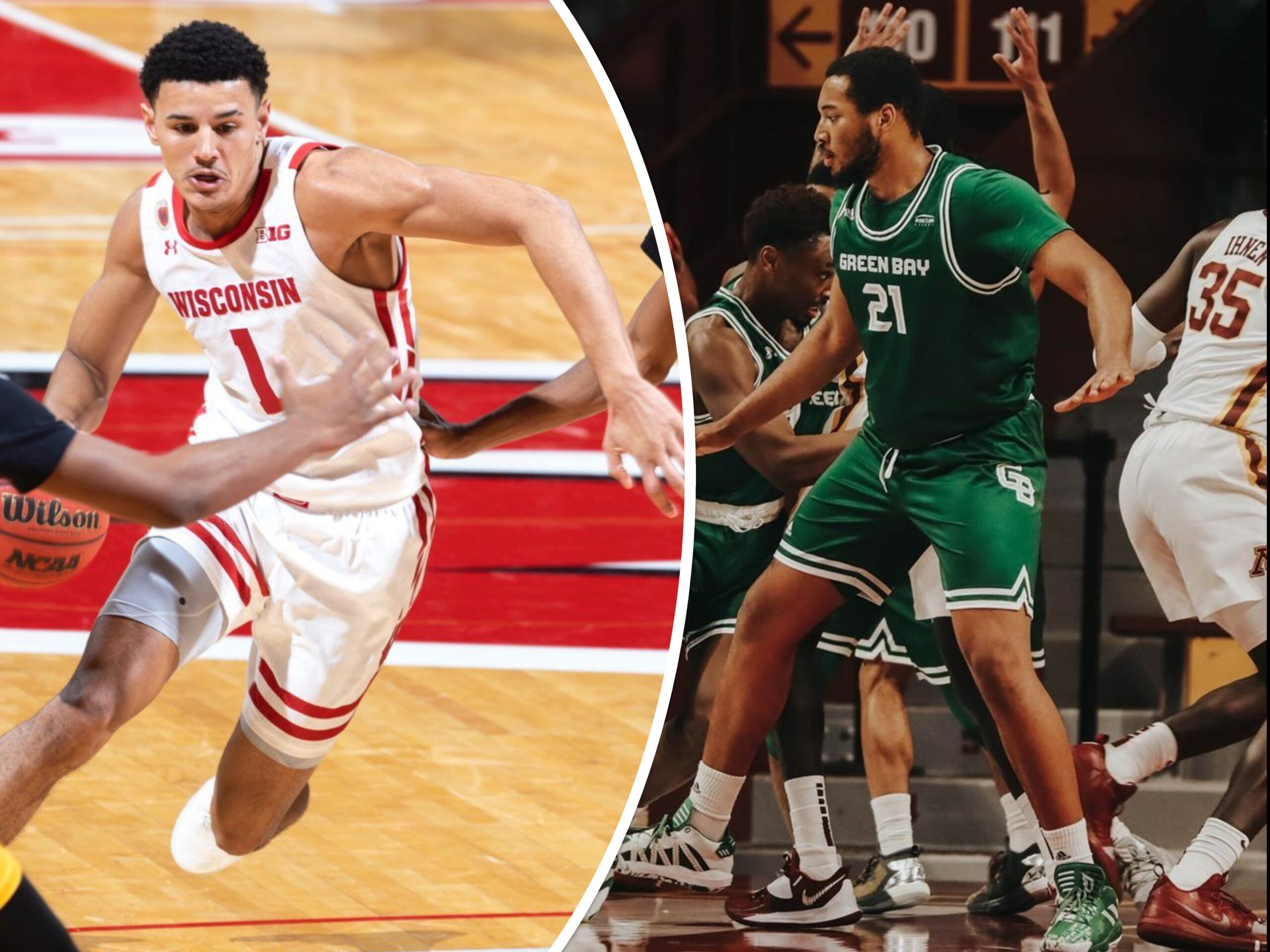 Robbed of a possible state tournament berth last season because of the pandemic, and a chance to play together on the Kohl Center floor on last time as seniors, two La Crosse Central High School graduates could now see action together Tuesday — but as collegiate opponents.

It might not last very long, but the La Crosse community could see something special when the Wisconsin men’s basketball team hosts UW-Green Bay.

As true freshmen, the two — Jonathan Davis for the Badgers and Terrance Thompson for the Phoenix — have already taken the court, logged minutes and scored as DI athletes.

In all likelihood, the fourth-ranked Badgers (2-0) will have little trouble with UW-GB (0-1). If that’s the case, coaches tend to recognize nuances like teammates in high school on each bench, who might want the chance to play each other.

Davis, a 6-foot-5, 196-pound guard, has averaged 8.5 points, 5.0 rebounds for the Badgers in his first two games — blowout wins over Eastern Illinois and Arkansas-Pine Bluff.

Thompson, a 6-8, 220-pound forward, has had a rougher go, having faced the University of Minnesota already, and now the powerful front lineup of Wisconsin.

Thompson played 12 minutes challenging minutes off the bench in the 99-69 loss. He had three points, three rebounds, but also five fouls and three turnovers.

It won’t get any easier for him against the Badgers, but the chance to meet Davis in the lane could be special.

0
0   0
previous No. 4 Wisconsin looks to extend streak vs Green Bay
next Green Bay getting NO respect vs the Badgers...take the Phoenix!
Related Posts