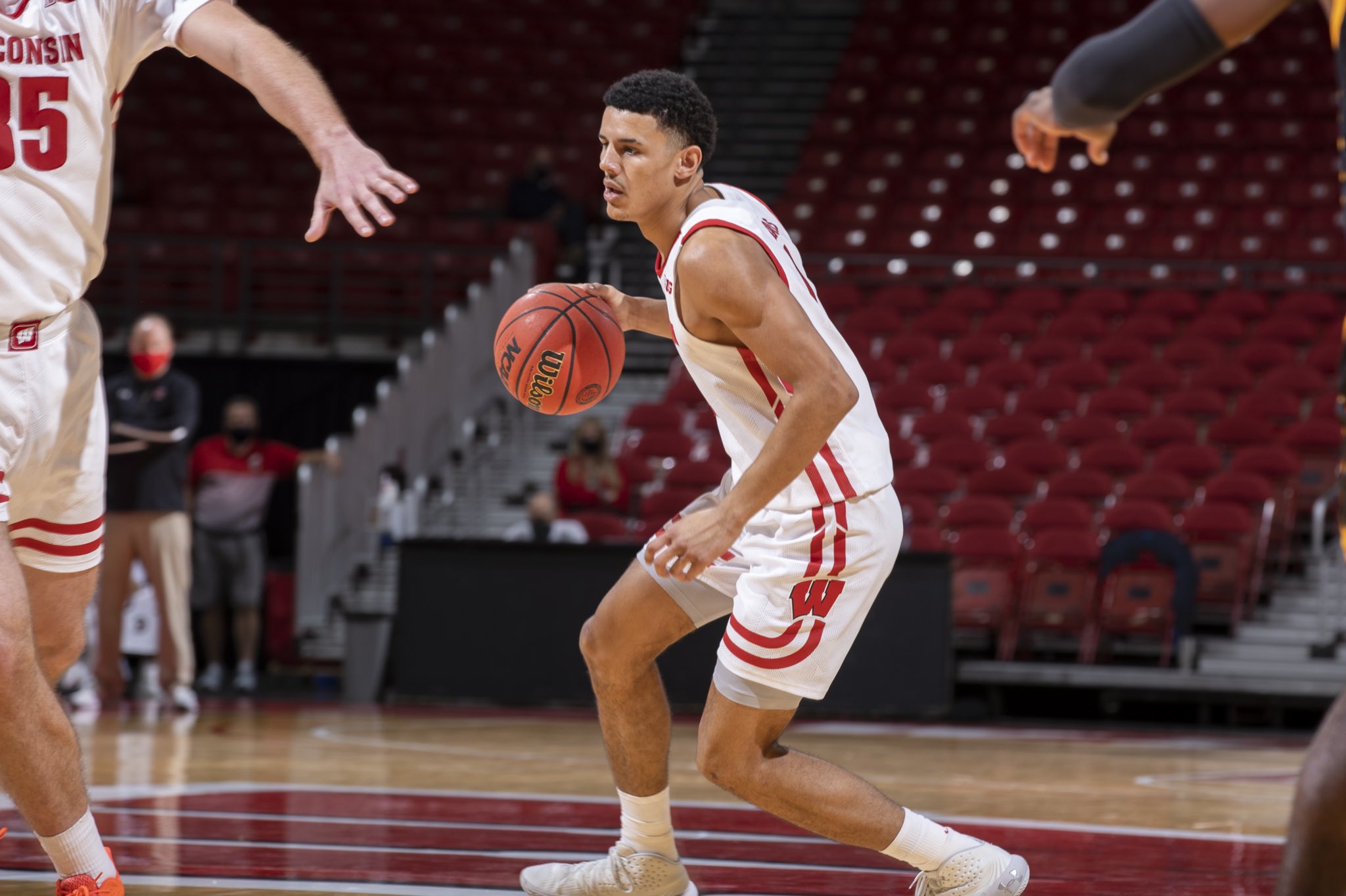 No. 4 Wisconsin looks to extend streak vs Green Bay

No. 4 Wisconsin looks to extend streak vs Green Bay

WHAT TO WATCH LA CROSSE: Central High School graduates, freshmen Jonathan Davis for the Badgers and Terrance Thompson for the Phoenix are already logging minutes. Read more on that clicking here.

BOTTOM LINE: No. 4 Wisconsin looks for its eighth straight win in the head-to-head series over Green Bay. In its last seven wins against the Phoenix, Wisconsin has won by an average of 14 points. Green Bay’s last win in the series came on Dec. 9, 2009, an 88-84 victory.

SENIOR SCORING: Wisconsin has relied heavily on its seniors this year. Nate Reuvers, Micah Potter, D’Mitrik Trice, Jonathan Davis and Ben Carlson have collectively accounted for 70 percent of all Badgers points this season.NIFTY NATE: Reuvers has connected on 66.7 percent of the three 3-pointers he’s attempted. He’s also converted 72.7 percent of his foul shots this season.

PREVIOUSLY: Wisconsin scored 88 and came away with an 18-point win over Green Bay when these two teams faced off a year ago.