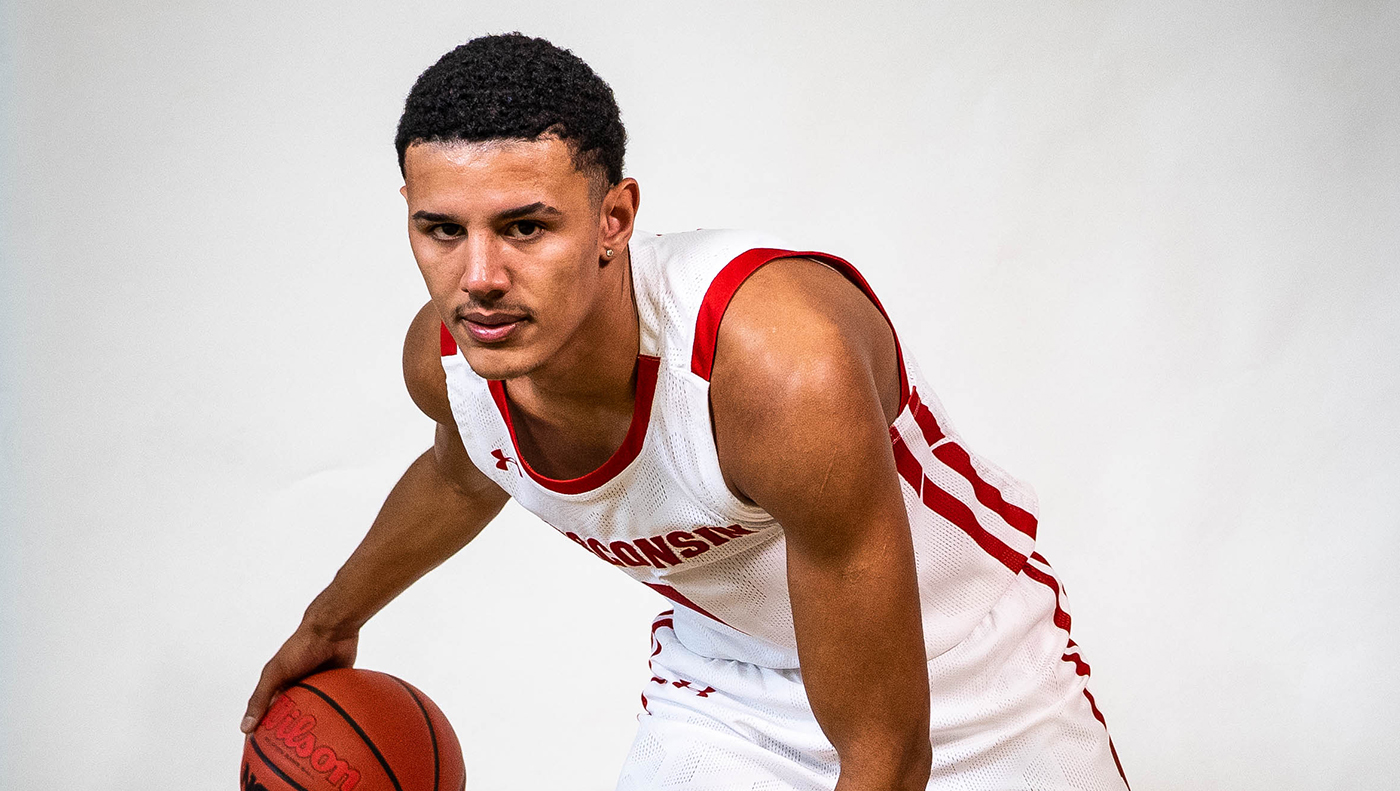 In his first collegiate game, La Crosse native Johnny Davis scored eight points off the bench as the No. 7 University of Wisconsin men’s basketball team defeated Eastern Illinois 77-67 on Wednesday.

Here’s his first bucket for Wisconsin.

Davis, a freshman from Central High School, scored all his points in the first half.

In 15 minutes of action, Davis went 4-for-7 from the field and 0-for-1 from beyond the arc. The 6-foot-5 guard had two rebounds, an assist, steal, block and two turnovers.

A few days ago, Wisconsin point guard D’Mitrik Trice had this to say of Johnny Davis.

“Johnny is really coming into his own here, especially recently,” Trice said. “He’s a confident guy. He honestly shoots it a lot better than I had anticipated when he first came in. He knocks down shots, super energetic, rebounds, and he has long, long arms. He gets rebounds and he’s really explosive.

“Obviously, we’re not gonna ask him to come in and score 15 points a game, but what he brings is that energy. He plays defense, he rebounds, and he shoots the open shots. I think he’s gonna be an all-around type of player — rebounder, scoring, and defending.”

The Badgers were up 43-20 on the Panthers at halftime.

Nate Reuvers was one of just three Badgers in double figures, leading the team with 18 points on 6-of-10 shooting — 2 of 3 from deep. He also had nine rebounds and five blocks.