Home NEWS NBA BUCKS Bogdanovic trade off, as Bucks draft, then trade Hampton at No. 24 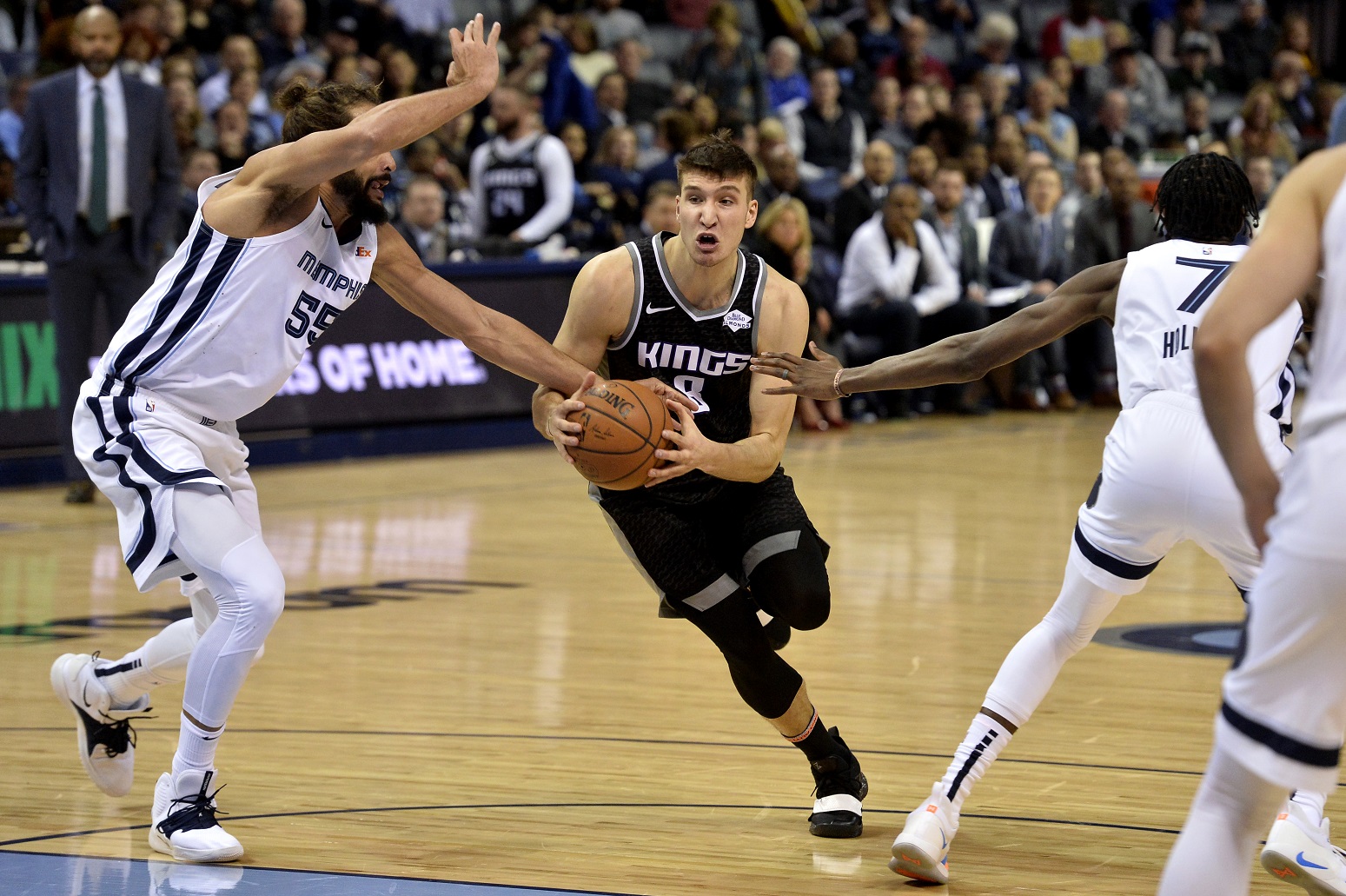 Bogdanovic trade off, as Bucks draft, then trade Hampton at No. 24

Bogdanovic trade off, as Bucks draft, then trade Hampton at No. 24

MILWAUKEE (AP) — The Milwaukee Bucks selected guard R.J. Hampton with the 24th overall pick in the NBA draft Wednesday night, though they may not be keeping him for very long.

The Bucks are expected to send the 24th selection to the New Orleans Pelicans as part of a package of picks included in a deal to acquire veteran guard Jrue Holiday.

The Bucks were also trading guards Eric Bledsoe and George Hill to New Orleans as part of the deal, which hasn’t been officially announced yet.

Multiple reports said the Pelicans planned to trade him to Denver. The Nuggets are orchestrating a deal — it’s still being finalized — to acquire Hampton from New Orleans for a future protected first-round pick, according to a person with knowledge of the situation. The person spoke on condition of anonymity because the trade hasn’t been announced.

Milwaukee acquired that pick earlier in the day from the Orlando Magic in exchange for two future second-round selections.

Hampton, 19, opted against playing college basketball and instead headed to Australia to play for the National Basketball League’s New Zealand Breakers. The 6-foot-5 point guard returned to the United States in February to recover from a hip injury and prepare for the draft.

Milwaukee is trying to upgrade its roster as it prepares to offer two-time reigning MVP Giannis Antetokounmpo a supermax extension that would pay him more than $200 million over five years. If Antetokounmpo doesn’t agree to the extension, he could become a free agent after the upcoming season. ESPN and The Athletic reported Wednesday that another proposed move to acquire swingman Bogdan Bogdanovic in a sign-and-trade with the Sacramento Kings had fallen through.

The Bucks have posted the NBA’s best regular-season record each of the last two years, but they lost to Miami in the second round of the playoffs last season after blowing a 2-0 lead to Toronto in the 2019 Eastern Conference finals.

Antetokounmpo met with team officials after the Bucks’ most recent playoff exit to discuss the team’s future.