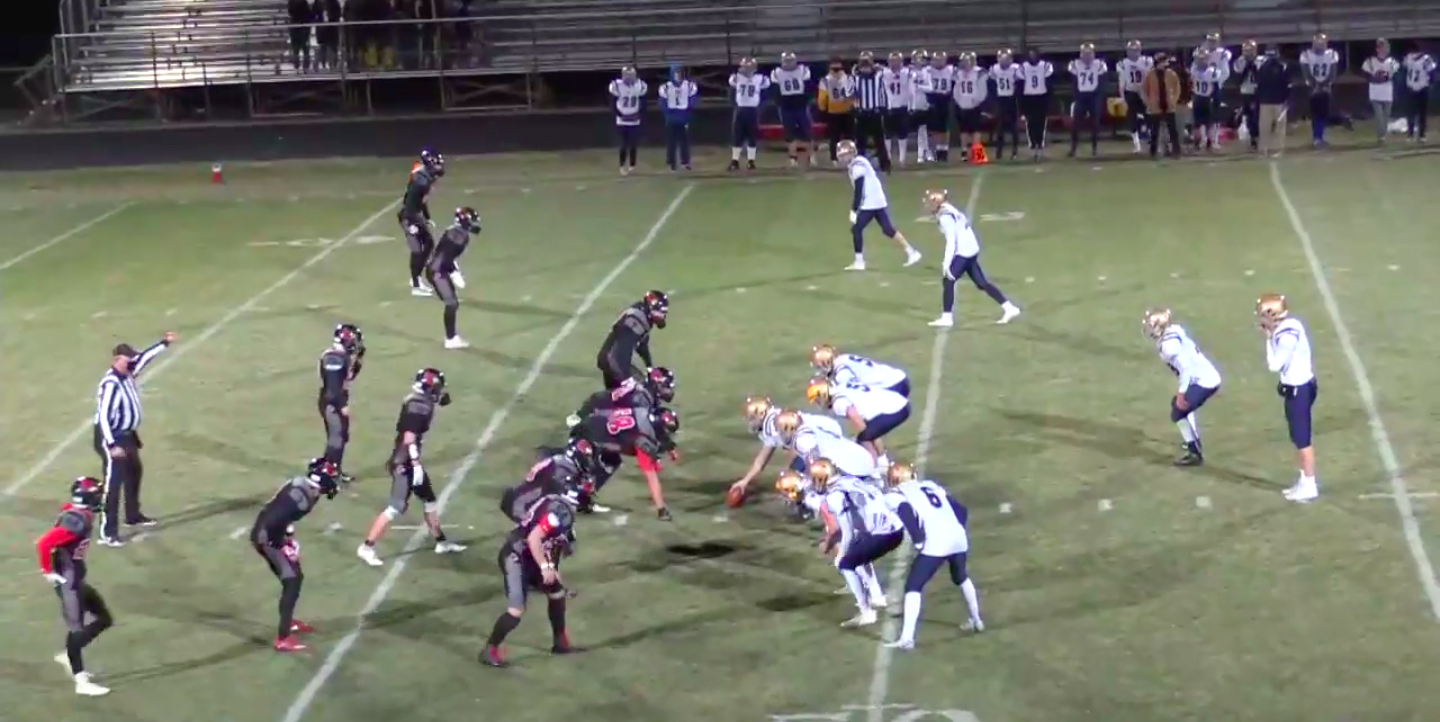 The Aquinas Highs School football team advanced to the final round of the WIAA playoffs Friday with a 34-25 upset victory over top-seeded Darlington.

The Redbirds put up a fight in the fourth, scoring two touchdowns and recovering an onside kick. The lead the Bluegolds built, however, was too much to overcome.

Aquinas has won a playoff game in back-to-back years for the first time since 2007.

Fourth-seeded Aquinas will play No. 2 Lancaster on Thursday night in the final round of the WIAA playoffs.

That game can be heard on WKTY 96.7 FM / 580 AM or on the WKTY App. But, if you’re on the app, you can video stream — brought to you by Firefighters Credit Union. It can also be streamed here on the website.