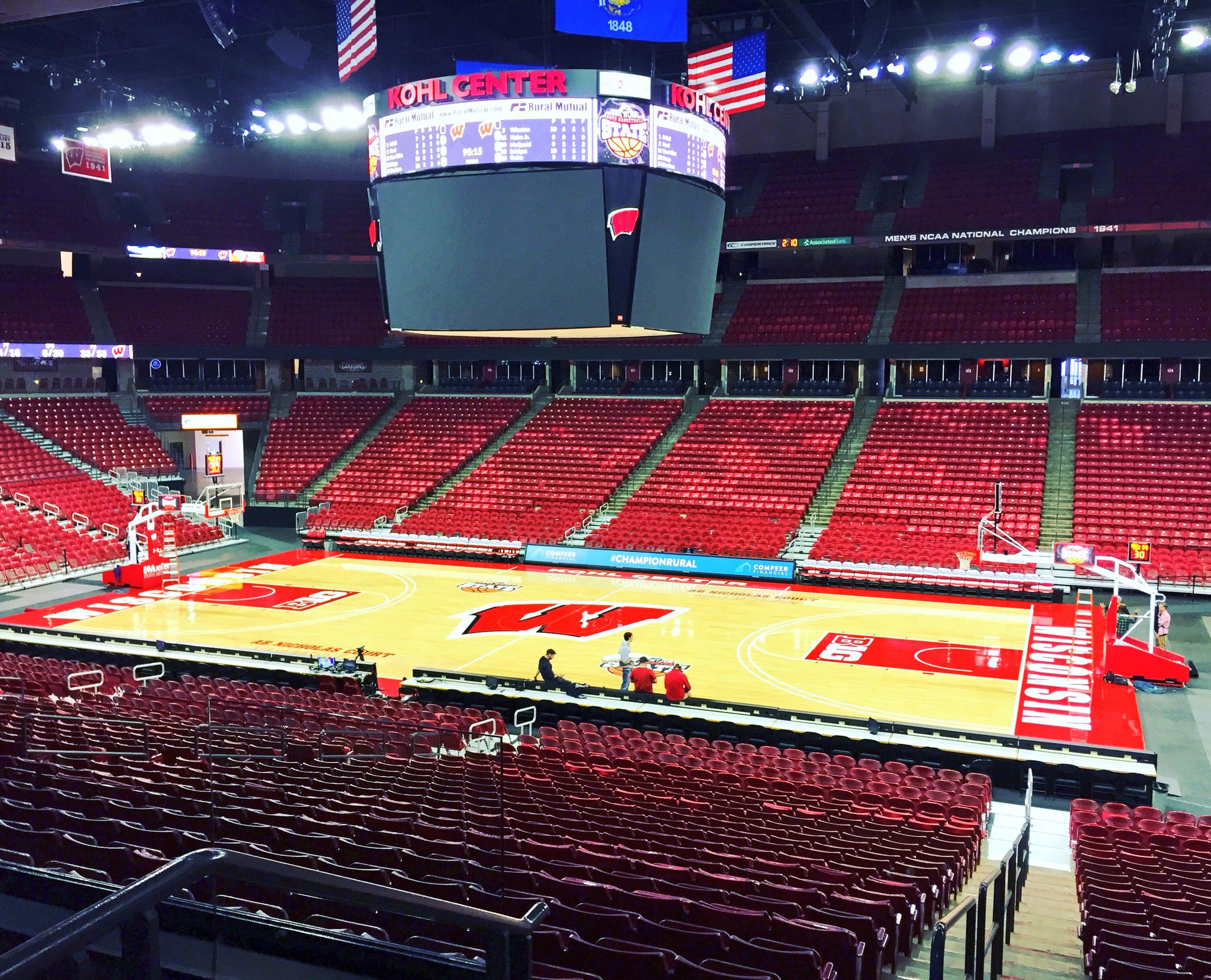 MADISON, Wis. (AP) — Wisconsin freshman guard Lorne Bowman has withdrawn from school as he deals with a family matter that already had caused him to take a leave of absence.

School officials announced Oct. 9 that Bowman had returned to his Detroit home but was taking classes virtually. Wisconsin coach Greg Gard updated the situation Wednesday by noting Bowman had withdrawn from school.

“We definitely support that decision and have kind of helped along the way with continuing to find the best path for him and his family as they deal with their situation at home,” Gard said. “We’re still in communication. I talked to his dad just a few days ago.”

School officials haven’t specified the nature of Bowman’s family issue, but Gard noted Wednesday that “the situation he’s dealing with at home with his family has evolved to be more than I think he and all of us initially thought.”

Wisconsin is ranked seventh in the preseason Top 25. The Badgers’ haven’t released their 2020-21 schedule, so the date of their season opener remains uncertain.