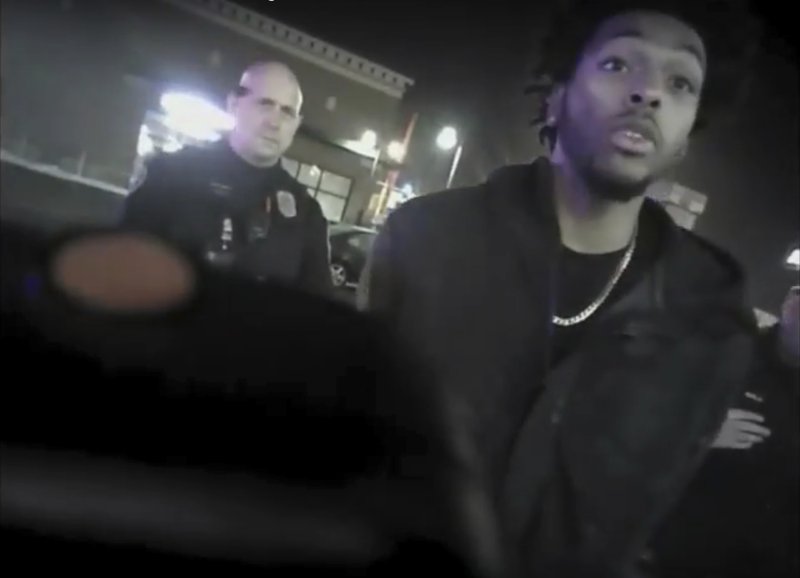 MILWAUKEE (AP) — Milwaukee Bucks guard Sterling Brown and the Milwaukee city attorney have agreed to a revised $750,000 settlement of a lawsuit Brown filed after getting taken to the ground, shocked with a Taser and arrested during an encounter with police in 2018.

City Attorney Tearman Spencer is recommending the payment plus an admission that Brown’s constitutional rights were violated during the arrest that began with a parking violation outside a Walgreen’s store. Brown’s attorney signed the agreement on his behalf Friday.

Spencer’s recommendation came in a letter he sent to Milwaukee Common Council members. The settlement is subject to approval by the city; it wasn’t immediately clear when the council would take it up.

The Bucks said in a statement Monday that “we are pleased that Sterling’s lawsuit has been mutually resolved and that there’s been an important commitment by the City of Milwaukee and its Police Department to make changes to the MPD’s standard operating procedures.”

Brown rejected the Milwaukee City Council’s original offer of $400,000 made in 2019. Brown’s attorney, Mark Thomsen, said at the time that any settlement without an admission of a civil rights violation would go nowhere. Thomsen said the admission was necessary for the city to heal.

Brown contends in his lawsuit that police used excessive force and targeted him because he is Black when they confronted him for parking illegally in a handicapped-accessible spot in January 2018. He was talking with officers while waiting for his citation when the situation escalated. Officers took him down and used a stun gun because he didn’t immediately remove his hands from his pockets, as ordered.

In a letter dated Nov. 4, Spencer recommended the new settlement proposal to the Common Council’s Committee on Judiciary and Legislation “because of the unpredictability of a trial, and the city’s risk for exposure to compensatory and punitive damages, as well as additional attorney fees and costs.”

TOP PHOTO: FILE – FILE – This file photo from Jan. 26, 2018, shows police body-camera footage released by Milwaukee Police Department that shows NBA Bucks guard Sterling Brown talking to arresting police officers after being shot by a stun gun in a Walgreens parking lot in Milwaukee. The Milwaukee city attorney is recommending a revised offer to settle a lawsuit brought by Milwaukee Bucks’ guard Sterling Brown, who was taken to the ground, shocked with a Taser and arrested during an encounter with police in 2018. City Attorney Tearman Spencer is recommending a $750,000 payment and an admission that Brown’s constitutional rights were violated during the arrest. (Milwaukee Police Department via AP, File)