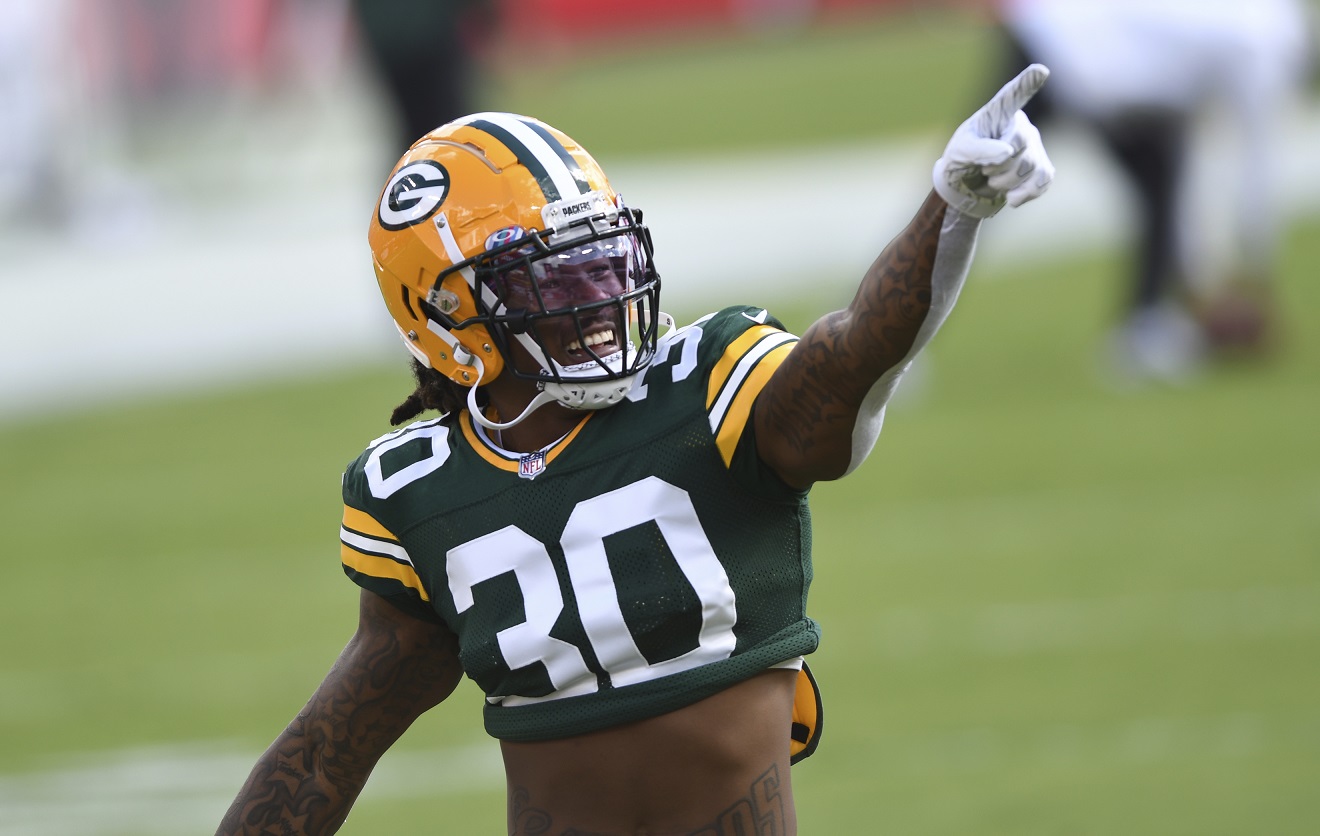 Was a military flyover necessary for the Tampa Bay Buccaneers-Green Bay Packers game Saturday with a limited capacity crowd?

It wasn’t much of a airshow on the field Sunday, as Aaron Rodgers threw for 160 yards and Tom Brady went for 166.

And, if you asked Aikman and Buck, who were on the call, it sounds as if they weren’t impressed with the military airshow before the game, either.

“That’s a lot of jet fuel, just to do a little flyover,” Aikman said.
“That’s your hard earned money, and your tax dollars at work,” Buck added.
“That stuff ain’t happening with (a) Kamala (Harris)-(Joe) Biden ticket. I’ll tell you that right now, partner,” Aikman added.

No word on the cost of Sunday’s flyover, but an earlier Washington Post report stated a squadron of fighter jets in a ceremonial flyover costs around $60,000 per hour.

The game had limited capacity with 15,540 people in attendance. Raymond James stadium capacity is 65,890.