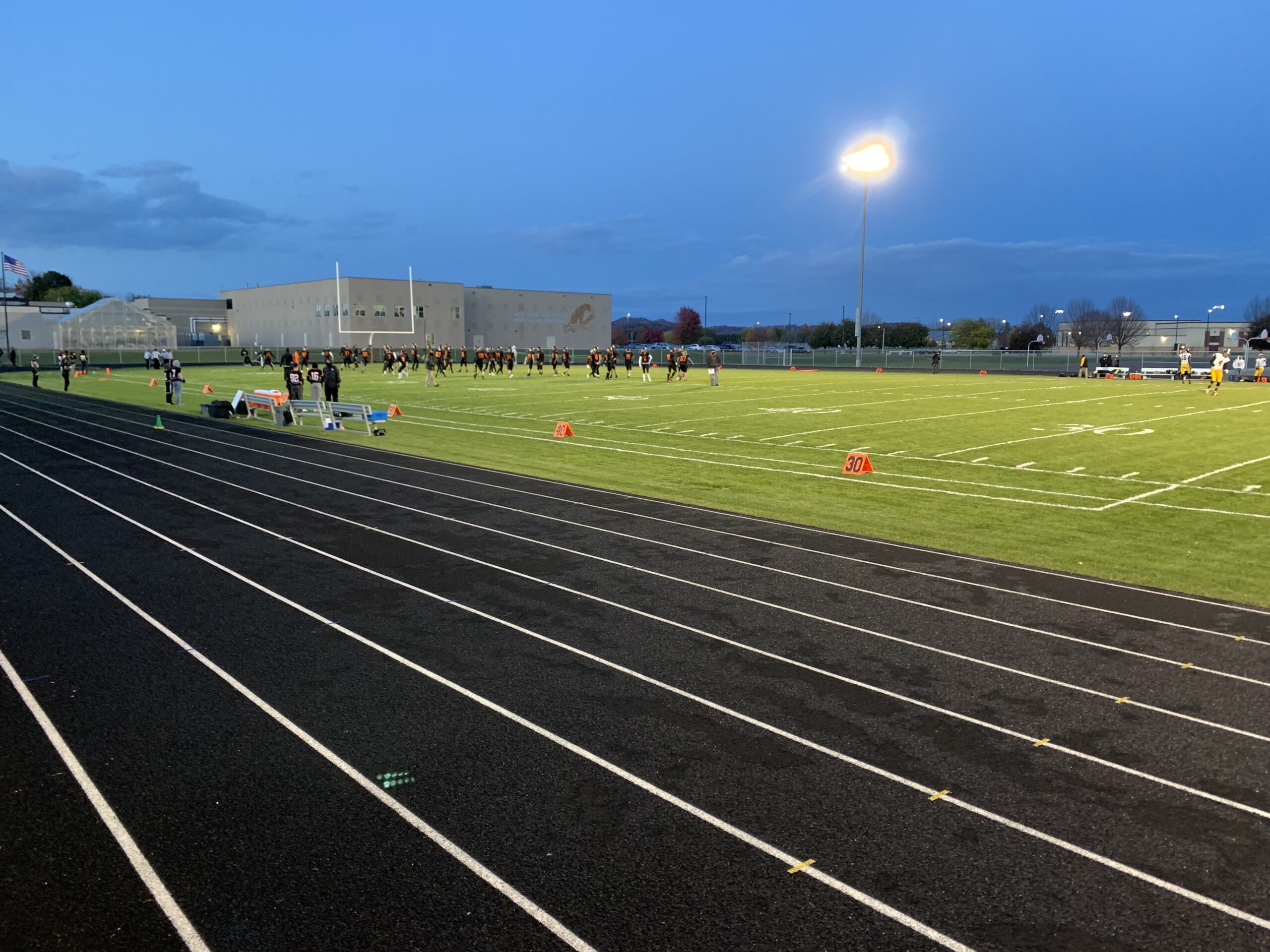 The West Salem High School football team won Friday night, for the first time since 2018, and it was an impressive victory.

In his first start at quarterback, Brett McConkey led the Panthers to a 28-14 win over Tomah, including a late touchdown pass to Jack Hehli.

The Panthers easily moved the ball throughout most of the night, including their first drive which ended with a touchdown run by Collin Dumars. West Salem led 7-0 at the end of the first quarter.

West Salem scored again with 6:30 left in the second quarter on a Luke Noel touchdown run to put the Panthers up 14-0.

Though the Tomah Timberwolves were down two scores, they would fight back.

Logan Radek forced a fumble by Jack Hehli on a punt return late in the second quarter, which gave Tomah great field position with 4:47 left in the first half. Tomah then scored on a trick-play that saw wide receiver Kade Gnewikow throw a touchdown pass to fellow wide receiver Zander Williams. Tomah was down 14-7 at halftime.

West Salem scored next on a touchdown run by Luke Noel with 6:20 left in the third quarter. They led 21-7.

However, Tomah would not go away. They scored with 9:26 left in the game, when quarterback Justin Gerke found wide receiver Drew Brookman for a touchdown. Tomah was down 21-14.

West Salem would seal the victory with a touchdown pass from McConkey to Hehli with 4:59 left in the game, to put the Panthers up 28-14.