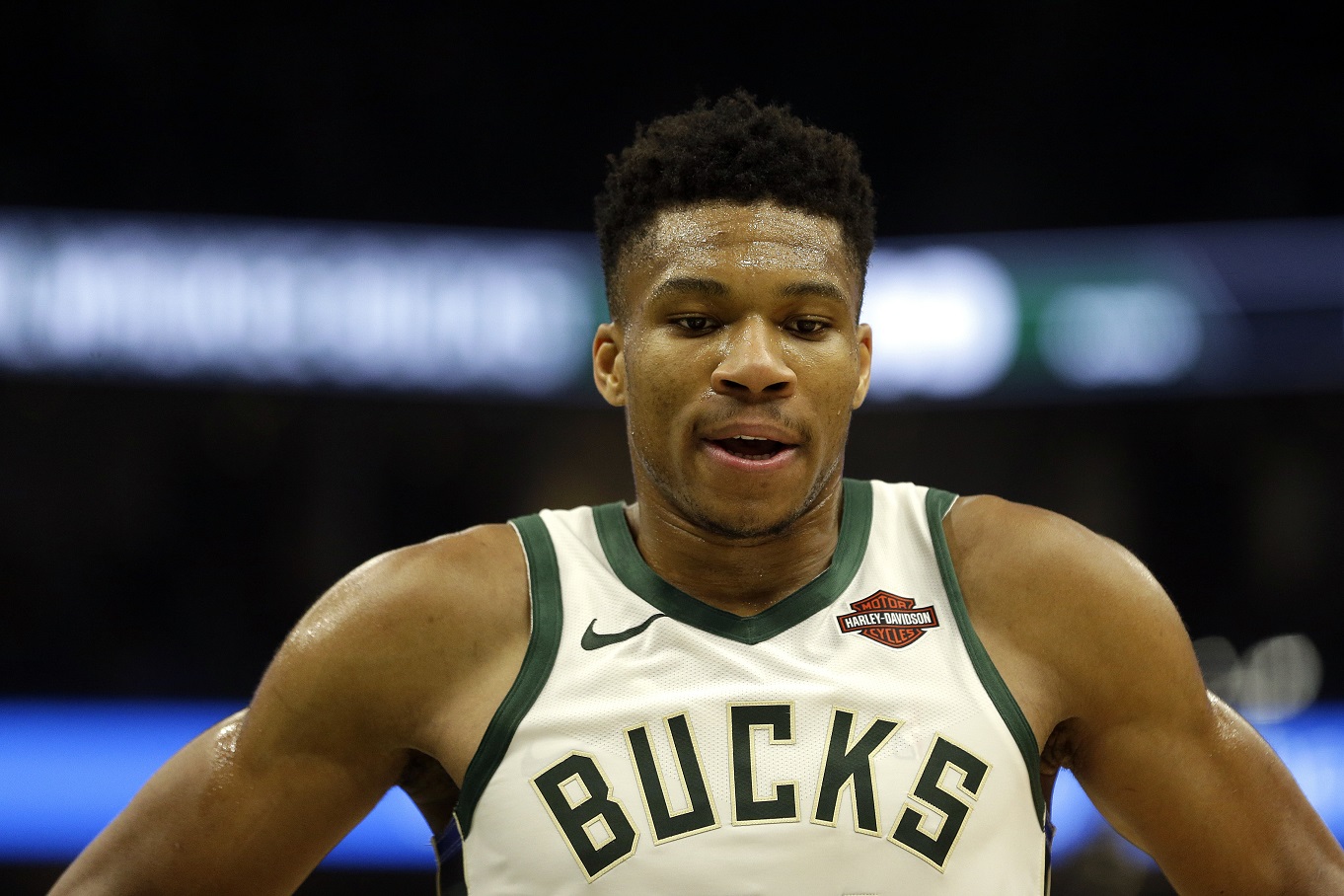 Under normal times, Game 5 of Bucks-Heat would be in Milwaukee, and Giannis would have an extra day to heal

Under normal times, Game 5 of Bucks-Heat would be in Milwaukee, and Giannis would have an extra day to heal

The one of 7-footer Giannis Antetokounmpo. The reigning NBA MVP got treatment on his sprained right ankle Monday at practice. He was wearing a protective boot — not during treatment — a practice that is pretty typical for such injuries.

If this weren’t “bubble basketball” the Bucks would have an extra travel day off and be headed back to play Game 5 at the Fiserv Forum — where they lost all of three times in the “regular,” regular season. #ThanksCovid19

Milwaukee Bucks coach Mike Budenholzer, in pretty typical ‘coach speak’ said of his superstar playing, “There’s hope. We’re not ruling him out, so I guess until he’s ruled out, you have hope.”

Another aspect to look at with Antetokounmpo playing, may be his long-term health. Obviously Milwaukee isn’t going to come out and say, “He’s not playing Tuesday, because we’re worried about his future.” It wouldn’t be the worst thing to say, but there’s no need to say that until after the fact.

Kevin Durant’s situation last season has come to mind when considering whether Antetokounmpo should play or not.