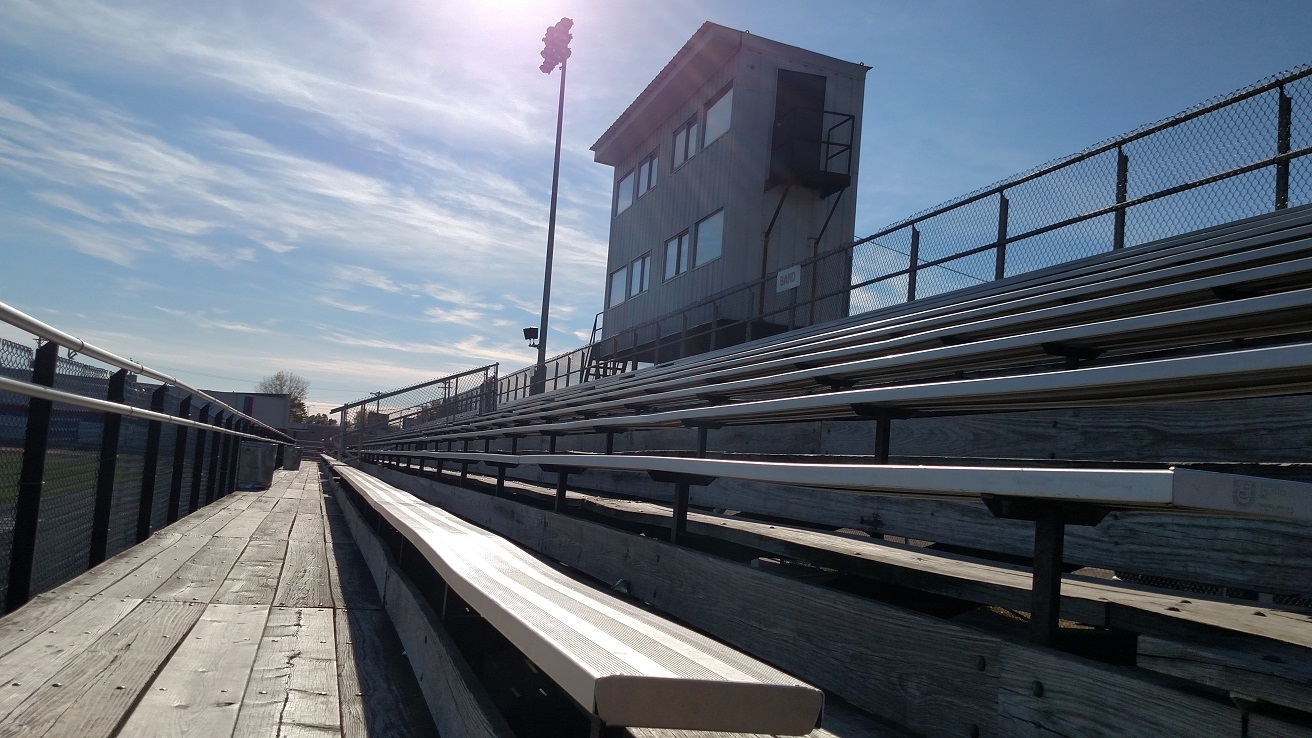 The Wisconsin Interscholastic Athletic Association said the changes are designed to give athletes the best chance to play as the coronavirus threatens to scuttle competition.

The plans allows for a fifth quarter in football games and extra innings in baseball and softball games to allow reserves a chance to get on the field. Teams eliminated from postseason tournaments would be allowed to schedule additional games until the school season officially ends. In the past, tournament elimination meant the end of a team’s season.

“We want schools to schedule where and when they can, every chance they get.” WIAA Executive Director Dave Anderson said. “We want to find a way to give a kid a chance.”

The plan also eliminates the minimum number of games needed to qualify for post-season tournament play and allows athletes to participate in two tournaments with their club teams during their school’s season. Right now they can participate in only one club game during their school’s season. Schools that choose to leave their conference to find games wouldn’t face any sanctions.

The WIAA’s board of control adopted the plan unanimously with little discussion.

The board also directed the WIAA to come up with a plan to let schools move fall sports to the spring. Anderson presented a reduced season schedule to the board on Friday that has football starting March 8. The fall seasons would overlap with spring sports, including baseball and softball, but Anderson said athletes could play their fall and spring sports simultaneously. The board adopted the schedule unanimously.

The votes came after Dr. Tim McGuine from the University of Wisconsin-Madison School of Medicine gave a presentation on how a lack of sports is leading to depression and mental health issues among high school athletes, particularly poor athletes who have no other social outlet.

He said the risk of coronavirus transmission through high school sports is low but “the consequences of not playing are pretty intense.”

“Limiting these opportunities through the school year or through the fall or the spring or whatever is only going to exacerbate these symptoms,” he said. “High school sports should be offered as a crucial and necessary intervention to help kids stay healthy.”