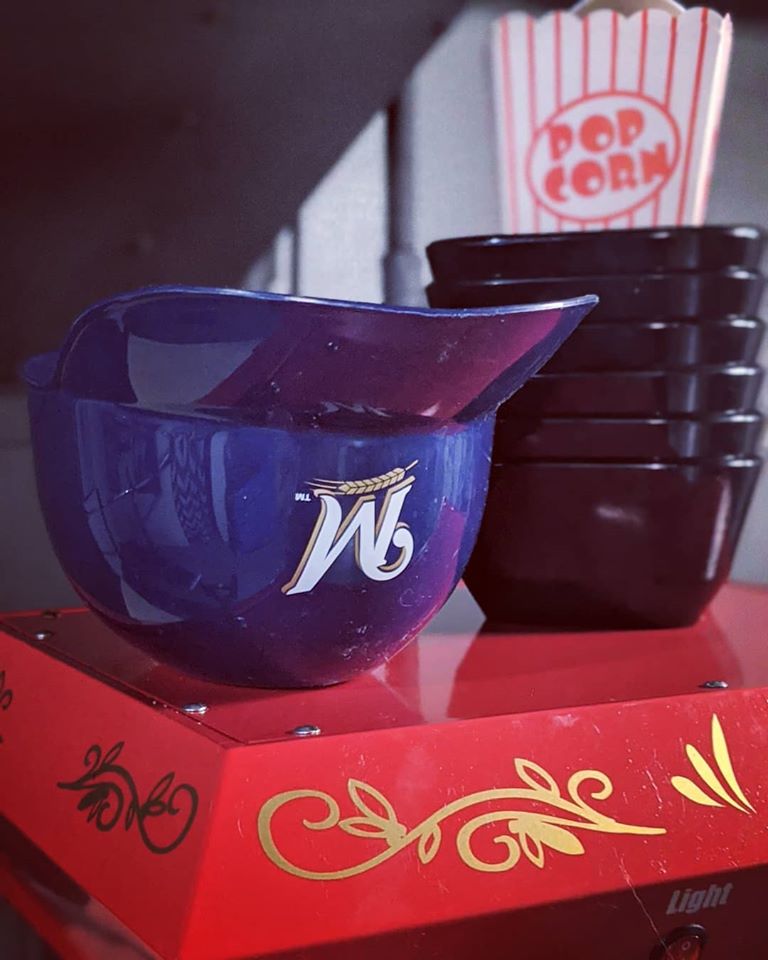 Now that we’re a handful of games into the Milwaukee Brewers season, and I’ve spent time watching (a little) and listening (a lot), I find myself missing one thing in particular.

Sure, I miss watching a game in person. Miss getting a chance to see and smell Miller Park, hear the crack of the bat, and listen to crowd noise that isn’t artificially inserted. I want to see Christian Yelich break out of his hitting slump in person, but alas, that is not to be in 2020.

Neither is the world’s greatest ballpark snack, brachos.

You see, for me, eating something so downright bad for you on most occasions, makes going to a Brewers game that much sweeter. Being given a provisional license to cheat, on what is normally a rigid and strict diet, based solely on sustenance, protein, and sadness— just kidding, my wife’s a wonderful cook and I eat like a king — but I don’t eat brachos every night.

No. No I don’t. That’s what Brewer games are for. Were for. Hopefully will be some day again.

Now, as I sit here in the summer of my discontent, pining for the smell of pine tar being used by a cheating pitcher, wistfully waiting for him to throw his next offering — some 45 or 50 seconds after his last pitch — I still realize what I miss most, brachos.

The origin and history of brachos may never be known to man. Perhaps they were given to us by the gods. Perhaps some clever craftsman in a kitchen stumbled upon a brilliant, yet simple idea. But, wherever brachos came from, they are by far my favorite part of a Brewers games. This I know now.

In fairness, I could attempt to make my own brachos at home. Smash up a bratwurst, try to get it as finely ground as it is at the Miller Park concessions, put in the Lay’s chips, try to find a cheese sauce worthy of its entry, and hopefully find the right kind of non-spicy Wisconsin jalapeno.

But it just seems so hollow.

I want to be served my brachos by somebody who looks at me with relative apathy, and wishes I was getting out of their line. I want to fill my hands with ultra thin napkins, to the point where I look like a pre-COVID hoarder, so that I can soak up the deliciousness of the brachos that will undoubtedly lubricate my fingers.

We all miss something the most. Don’t judge me. I just miss the f****** brachos!