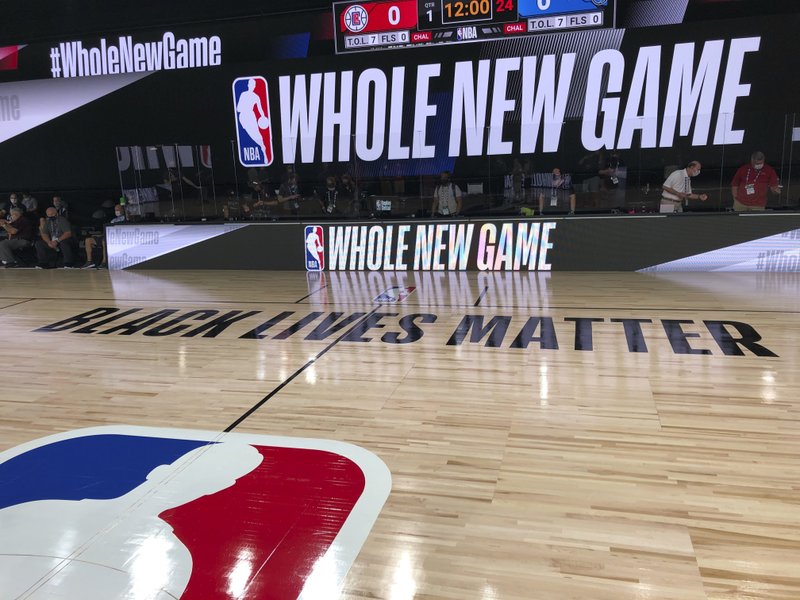 Though the meeting featured the top two teams in the Eastern Conference standings, both teams were missing key players.

Milwaukee’s Giannis Antetokounmpo, the reigning MVP, missed the game after undergoing oral surgery. Bucks coach Mike Budehnolzer said Monday it was uncertain whether Antetokounmpo would play in the team’s final two seeding games Tuesday against the Washington Wizards and Thursday against the Memphis Grizzlies.

For Toronto, Kyle Lowry sat out with a sore lower back, Serge Ibaka missed the game with a bruised right knee and Fred VanVleet was out with a hyperextended right knee.

Boucher made the most of it.

“We knew some guys was going to be out, so obviously, there was an opportunity,” he said. “All year, that’s what I’ve been doing. Every time I get a chance to play 20, 25 minutes — everybody on this team is doing the same thing. Just being ready and when the opportunity is there — to play hard and show what you’re capable of doing.”

The Bucks already had clinched the No. 1 seed in the Eastern Conference for a second straight season, and defending NBA champion Toronto was locked into the No. 2 spot, so there was little to gain for either team.

“The other guys want to play more than they’re playing, and it’s hard to find them room sometimes,” Nurse said. “It’s just a numbers game. I believe in both of them.”

Norman Powell added points 21 for the Raptors, who improved to 5-1 in the restart.

Kyle Korver scored 19 points and Khris Middleton added 17 for the Bucks, who fell to 2-4 since the restart.

“Most concerning is continued not (having) the effort and execution defensively, not being who we are, being as good and committed as we are on that end of the court,” Bucks coach Mike Budenholzer said.

Bucks: Toronto’s Paul Watson elbowed Korver on a drive to the hoop in the fourth quarter. It was called a Flagrant 1, and Korver ended up with a small cut on his face. Korver stayed in the game, made the free throws, then made a 3-pointer three seconds later. … Eric Bledsoe had 11 points, seven rebounds and eight assists.

A small amount of water dripped onto the floor near midcourt before the start of the game. An NBA spokesman said the issue might have been condensation. The game started on time, and gameplay was not affected.

Milwaukee’s Pat Connaughton had an awkward fall and hit the back of his head on the floor. Budenholzer said he was fine, but the team will monitor him. Budenholzer also said Wesley Matthews had an issue with his quad/groin areas, and his minutes were limited for precautionary reasons.

UP NEXT
Bucks: Play the Washington Wizards on Tuesday.
Raptors: Play the Philadelphia 76ers on Wednesday.