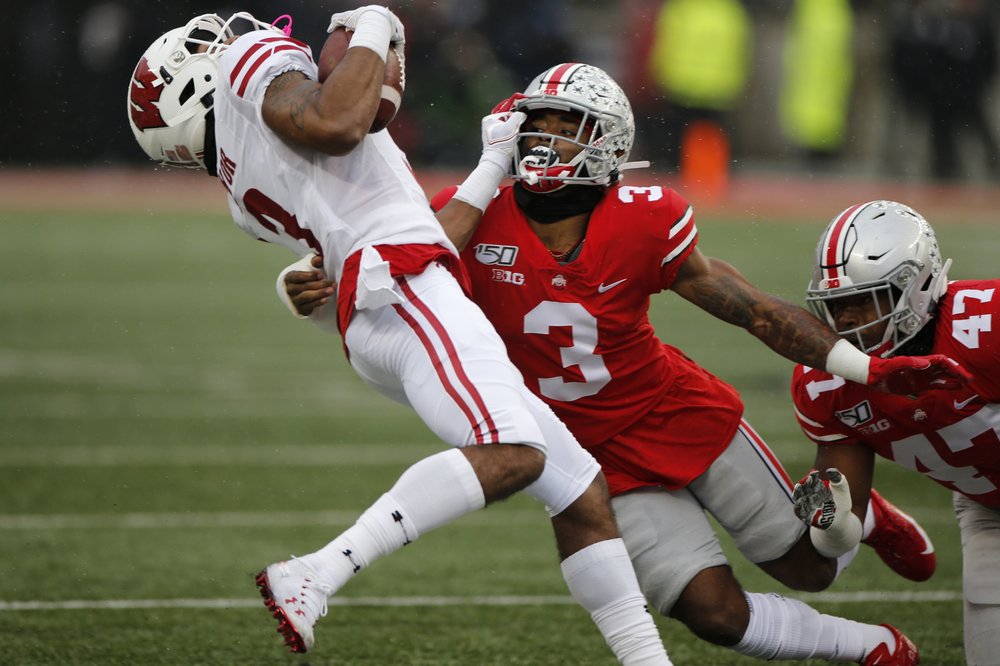 The Big Ten became the first Power 5 conference to cancel its 2020 football season due to COVID-19 concerns.

Conference presidents made the vote Monday, according to the Detroit Free Press.

A formal announcement is reportedly expected Tuesday, in coordination with other major conferences making the same decision.

Big Ten commissioner Kevin Warren would like to have a spring football season, but no decision has been made.