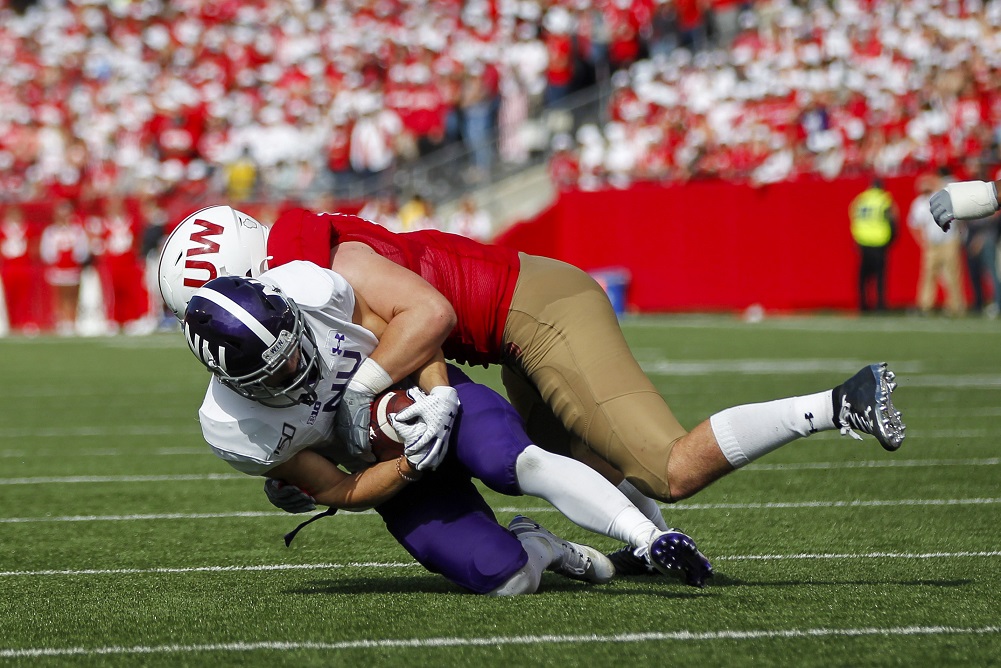 The Pac-12 is taking an unprecedented step towards player equality, social justice and a desire for compensation.

Wednesday, it was announced the Big Ten and its football players would look for some of what the Pac-12 players are asking for.

The NCAA has had a big problem brewing for quite some time. It’s been getting by with free labor, and using the rights and likenesses of players, to enrich itself for nearly 155 years.

Prior to the invention of true professional sports, however, that wasn’t seen as much of a deal at all. As a matter of fact, times prior to the last 25-30 years wouldn’t have suggested that anybody could have asked for anything different. Now, however, during a global pandemic, bigger questions are being asked.

If the Pac-12 is successful and its football players get what they desire, the nature of college athletics will change forever.

The Big Ten showed that it won’t take much for players across the country — in Power-Five schools and possibly others — to unite together and ask for radical changes.

I’ve been debating with myself recently, about who the actual king makers in college sports are — the players, — the coaches? Or, is it the institution itself, branded with its years of credibility, and using its incredible platform on TV to raise the awareness of players, whom we might not have heard of otherwise?

This is going to be the central debate around college athletics in the coming months and years.

In certain cases, you can say that players are the ones that make teams famous. Look at Obi Toppin for the University of Dayton men’s basketball team, or Ja Morant for Murray State. There are other examples, mostly in basketball.

When you look however at football — at Alabama, Notre Dame, Michigan, Michigan State, Ohio State and many other schools — you see it was the university that made the player famous, not the other way around. That will surely be the NCAA’s position, when this ultimately gets litigated, which it surely will.

For one side of the college sports debate to come out a winner, one side is going to have to come out a loser. Generally we assume these are going to be either the NCAA as an institution, or the players as a body. We rarely think about us as sports fans being the ones who will lose out. But if the fighting, and lack of clear and codified plans for a way forward, continue, we all are going to lose.

I guess we’ll have to wait and find out.