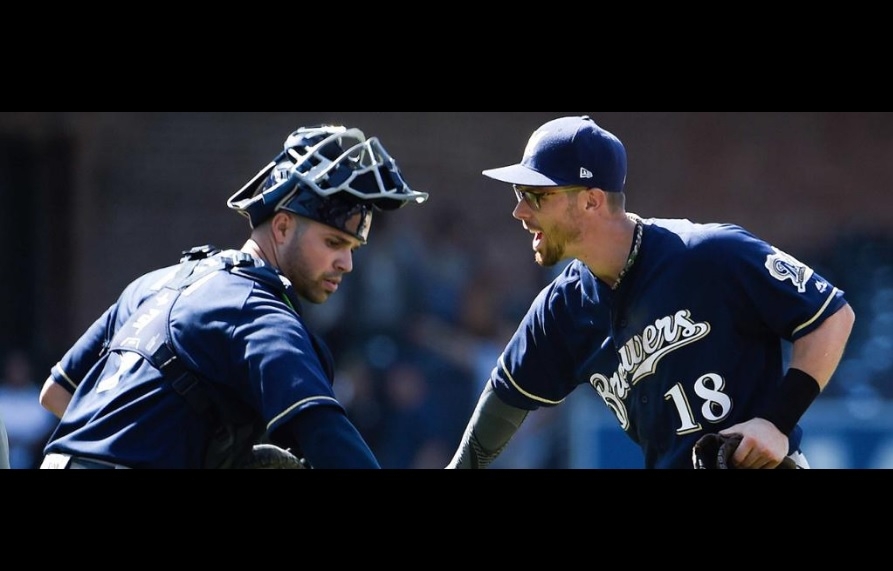 The MLB season begins next week. The stadiums will be empty but there will be crowd noise — pumped in from a video game.

After an intrasquad game with added noise, Milwaukee Brewers infielder Eric Sogard said he is down with the sound.

“You’re still focused on the game but that noise is very helpful. I could tell the first few scrimmages with pure silence was tough for some guys,” he said. “You could hear the other dugout talking and it was kind of awkward.”

Some fans and broadcasters question artificial crowd noise because it takes away a unique opportunity to hear players during games.

The real questions, however:

Stadium sound engineers will have access to around 75 different effects and reactions, according to MLB, which has provided teams with crowd sounds captured from “MLB The Show.”

And, if fake sound isn’t bad enough, some teams will let fans buy photo cutouts to put in the stands. No word on what photos might be barred from being placed on said cutouts.