Home NEWS NBA At the NBA restart, team equipment is a challenge to manage 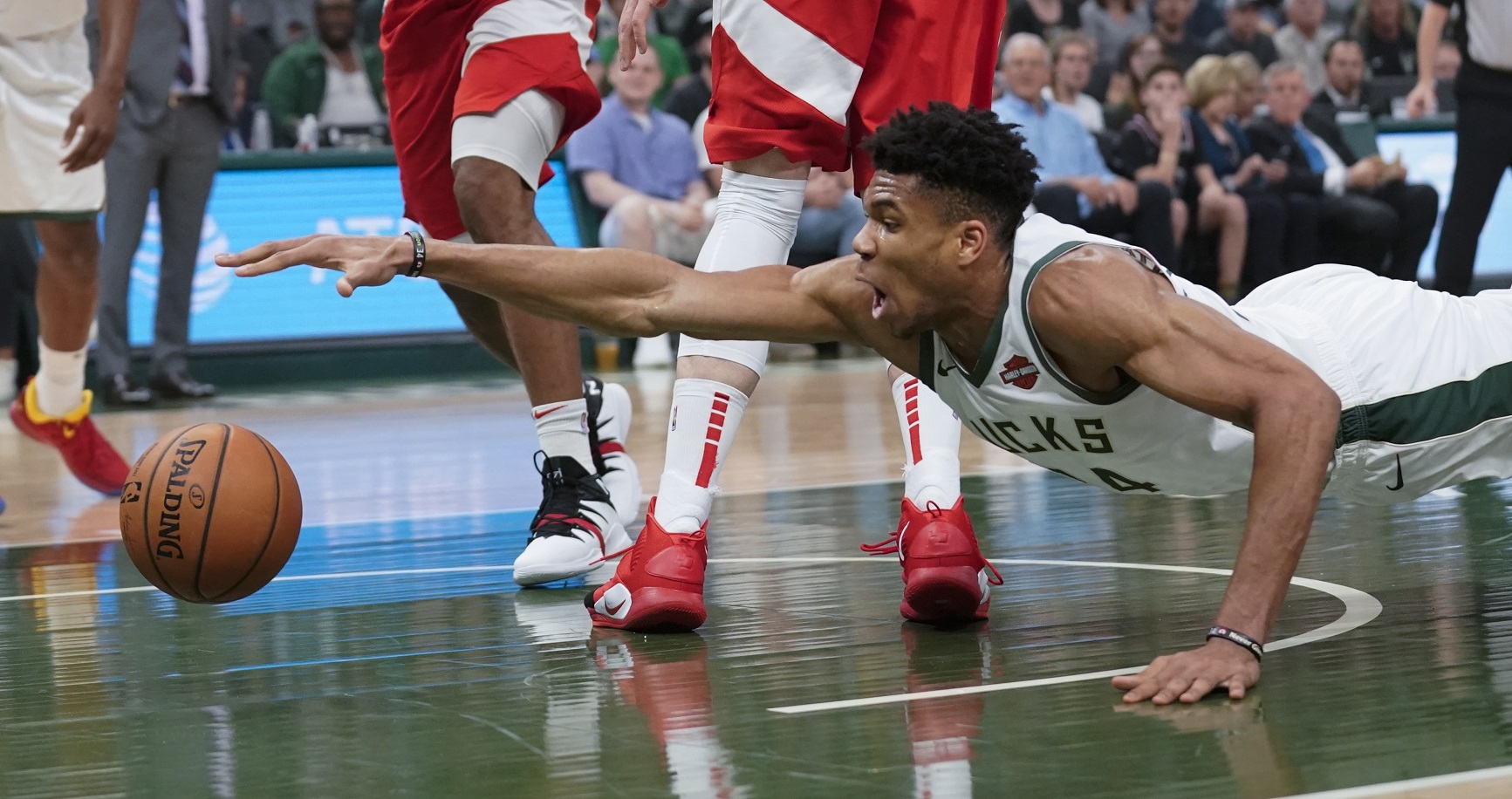 LAKE BUENA VISTA, Fla. (AP) — Rob Pimental spent a good amount of time thinking about everything the Miami Heat would need for what could be a three-month trip to Walt Disney World.

He is the Heat equipment manager. Every jersey, sock, sneaker, whatever the team needs, it’s his responsibility to have it ready. So, when it came time to figure out what was getting packed for Disney, Pimental came to a realization.

“Pretty much everything,” said Pimental, who confessed to having a few sleepless nights of worrying. “I’m the type of guy who wants everything on hand, so I literally packed up my entire equipment room and brought it with me.”

All 22 teams in the NBA restart had to pack more than ever, for a road trip like none other. Every team is assured of spending at least five weeks at Disney, and some could be there for three months. The challenges for players and coaches are obvious, but the challenge for equipment managers — among the unsung heroes of this restart plan — aren’t anywhere near as visible to those watching games from afar.

“This is what equipment managers were built for, honestly,” Orlando Magic equipment manager Jacob Diamond said. “We have some of the smartest guys around the league that do what I do and at the end of the day, for us, it’s really no job too big, no job too small. Our coaches are relying on us, our players, and this is history right here. So, it’s kind of cool to be a part of it — even though it’s extra work.”

For this trip, Diamond has a two-room suite in the hotel that the Magic are calling home.

It’s not a perk. He needed the space.

Luggage is lined up around all four walls, with more bags in the middle of the room, along with a clothes rack, a large trunk and a bunch of bright blue bags with the Magic logo stacked over by the sliding door that leads to the balcony. He knows the contents of each, where every item is, so if Nikola Vucevic needs a certain pair of socks or Aaron Gordon needs a certain type of compression gear, Diamond finds it in a flash.

“I made sure I overpacked for this rather than underpacked,” Diamond said. “It’s not so easy to have things sent here. I’d rather have things here, ready to go, so here we are.”

Toronto Raptors equipment manager Paul Elliott prides himself on typically taking only what he needs. He tends to take 45 bags on a standard road trip; by NBA standards, that is packing light.

Not this time. For this trip, Elliott’s count was 176 bags.

And while most teams only had to move their operation once — from their home facility to Disney — Elliott had to pack the Raptors up twice, first from Toronto to their pre-camp workouts at Florida Gulf Coast University in Fort Myers, and then again to get the stuff up to Disney.

“I looked at it as what they were going to take for a two-week Western road trip, took what I would usually pack for that, and kind of quadrupled it,” Elliott said. “I just had to make sure I had enough options for these guys to accommodate them when they need. I just want to be prepared.”

More gear is on the way.

By the time games start, the 22 teams will have more than 4,000 jerseys between them. Every team brought three sets of uniforms — typically, two jerseys each for each player. Then the decision was made to give players at Disney the opportunity to wear jerseys with a message raising awareness about social injustice and racial inequality, and those huge shipments are expected to arrive in the next few days.

When Elliott started unloading the Raptors’ 176 bags, several staff members who aren’t usually tasked with helping with equipment ran to his aid. More bags will be going back to Toronto when the season ends; Elliott had his assistant send him empty ones to accommodate the new jerseys.

“We’ve got the greatest staff for that sort of thing,” Elliott said. “Nobody’s above anything. They just want to make sure it’s done properly.”

“There’s an absolute understanding that this is an all-hands-on-deck situation,” Spoelstra said. “And that means bags, laundry, cleanup, everything — not just for equipment managers, but everybody. … We’re all going to be involved in every aspect of it.”

Days will be long for equipment managers. Each team only sent one; it’s not unusual for two equipment personnel to travel, but that wasn’t possible on this trip because of the restrictions on the amount of people who can be in the NBA bubble.

Extra work will add up as well. After practices or games, equipment managers will have to load up the sweaty gear, take it back to the hotel, then call a shuttle to pick them up and take them to the laundry facility built for the restart — 66 washers and 66 dryers, all lined up inside what once was a batting cage at the Atlanta Braves’ former spring training complex.

There’s also a code among the equipment managers. While the 22 teams will be trying to beat each other, the equipment staffs are working together and helping one another where possible.

“We all understand each other’s daily battles,” Diamond said, “because we share the same ones.”

The real comforts of home are gone for the next several weeks. The trick, Pimental said, is making sure players don’t have to worry about getting what they need.

“It’s something we’ve never done before,” Pimental said. “But we’ll make it work.”

FILE – Milwaukee Bucks’ Giannis Antetokounmpo dives for a ball during the first half of Game 5 of the NBA Eastern Conference basketball playoff finals against the Toronto Raptors Thursday, May 23, 2019, in Milwaukee. (AP Photo/Morry Gash)