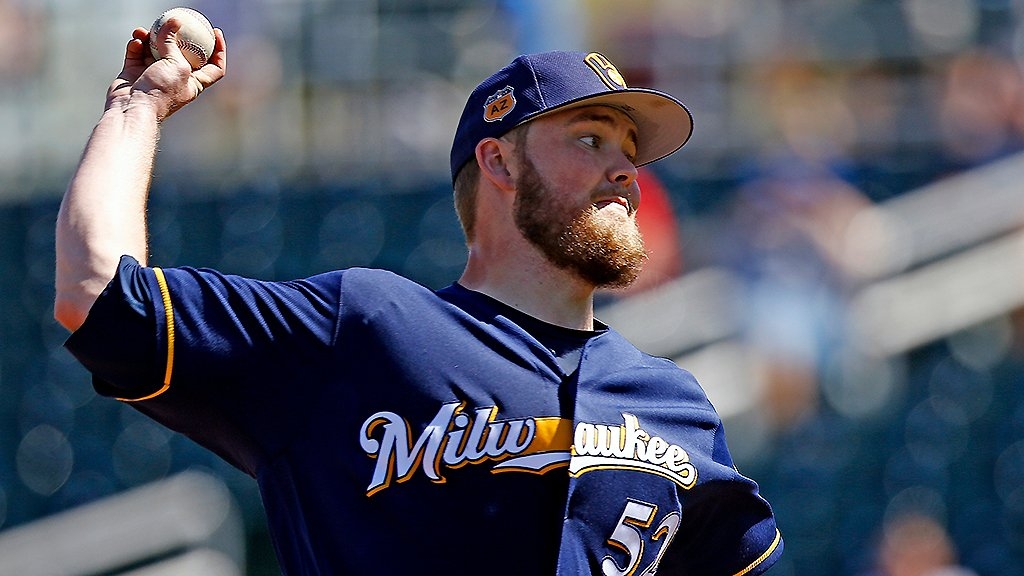 LOS ANGELES (AP) — Dodgers pitcher Jimmy Nelson will undergo surgery on his lower back and miss the upcoming shortened season.

Los Angeles manager Dave Roberts said Monday that Nelson’s back had been bothering him since the start of spring training in February before camps were shut down in March because of the coronavirus pandemic.

“We just couldn’t get him on track physically,” Roberts said on a video call. “He was frustrated throughout the spring. After quarantining and giving him time off, it just never came around.”

The surgery will be performed Tuesday in Los Angeles by Dr. Robert Watkins.

Nelson signed a $1.25 million, one-year contract in January, an incentive-laden deal that could be worth $13.25 million over two seasons. The 31-year-old right-hander spent the last six seasons with Milwaukee, compiling a career mark of 33-46 with a 4.22 ERA and 578 strikeouts against 240 walks.

Nelson had his best season in 2017, going 12-6 with a 3.49 ERA. However, he ended the season on the injured list with a rotator cuff strain. He missed all of 2018 with a partially torn labrum in his right shoulder.

He returned last season and appeared in 10 games for the Brewers, making two starts. He was 0-2 with a 6.95 ERA and the team didn’t offer him a contract by Dec. 2, making him a free agent.