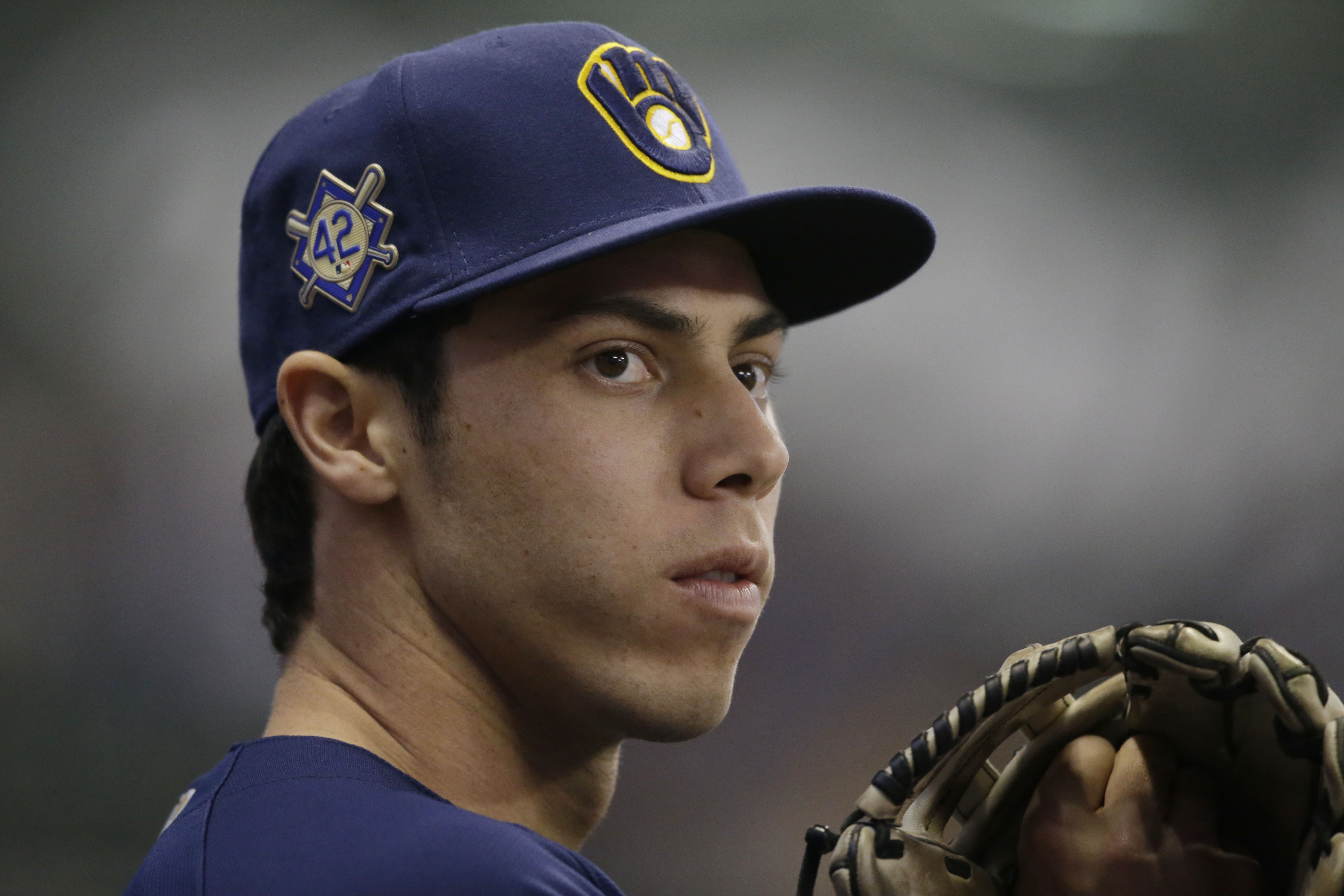 The Brewers held a March 6 news conference to announce that the 2018 NL MVP had agreed to a nine-year, $215 million contract. Spring training was halted less than a week later because of the coronavirus pandemic.

Yelich’s deal was finalized before the loss of revenue from Major League Baseball’s shortened season and labor unrest created at least some uncertainty about the game’s financial future.

“At the end of the day, this is where I wanted to be,” Yelich said Sunday. “I said it a lot at the time when we had a press conference, which feels like it was years ago.

“But it’s one of those things where one of the reasons I did it was because I’ve really loved and enjoyed playing here, and the other is you never know what’s going to happen in the future. I’d be lying if I told you I knew a pandemic was going to hit, but it’s kind of just how it played out.”

Yelich had two years remaining on his contract, plus a team option for 2022, before agreeing to the deal that could keep him in Milwaukee for the remainder of his career. The 28-year-old has emerged as the face of the Brewers since they acquired him from the Miami Marlins in January 2018.

Yelich earned MVP honors his first year in Milwaukee and finished second last year to Cody Bellinger of the Los Angeles Dodgers. He won the NL batting title each of the last two years and helped the Brewers make back-to-back playoff appearances for the first time since 1981-82.

Although his 2019 season ended when he broke his right kneecap Sept. 10, Yelich is healthy now.

“That’s the best part about walking on the field today; just watching one of the best players in the game take batting practice is a thrill,” Brewers manager Craig Counsell said Saturday before the team’s first full-squad workout.

Yelich said he never considered opting out of this season, though he understands why others might and he expects more players around the league to do so as camp goes on.

“You’re going to have guys with different outlooks on this virus,” Yelich said. “Some will be worried. Some aren’t. But you have to be respectful of everyone’s views and you have to take it upon yourself to take all the precautions, be a good teammate and do the best to your ability. At the end of the day, it’s still an unknown. You could do everything right and still come down with the virus and you could miss up to a month.”

Yelich arrived in Milwaukee without the mustache he had tried out while he was home in California during baseball’s hiatus.

“I came off the beach one day, took a shower, looked in the mirror, saw it and (thought): ‘You know, it’s time. Shave it,’” Yelich said. “Just that quick.”

The Brewers will need a big year from Yelich as they attempt to celebrate their golden anniversary season with a third straight playoff berth, something they’ve never achieved in franchise history.

Yelich believes the Brewers are set up to succeed in a shortened season, but he realizes the truncated 60-game schedule makes a fast start essential.

“This year is unique in the aspect of you just don’t know what you’re going to get from anybody,” Yelich said. “You’re going to see really good players have really bad years. It’s going to happen. Not only position player-wise, but pitcher-wise. You don’t have that large sample size for everything to even out, so if you get off to a tough start or a bad start, you’re really behind the eight ball.”