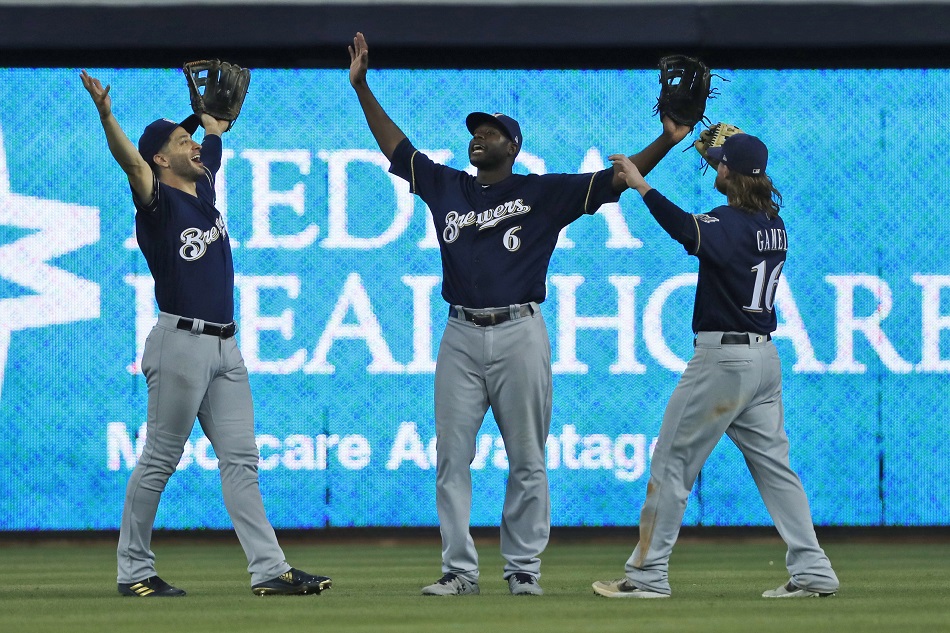 Half will be played at Miller Park, opening with a three-game series at the Chicago Cubs, beginning at 6:10 p.m. July 24.

The Brewers home-opener is July 31 — a two-game series against the St. Louis Cardinals.

The last home game is Sept. 20 against the Kansas City Royals. Milwaukee’s regular season ends with a four-game series at St. Louis with the final game on Sept. 27.

The Brewers will play an exhibition game at 7:20 p.m. July 22 at the Chicago White Sox.