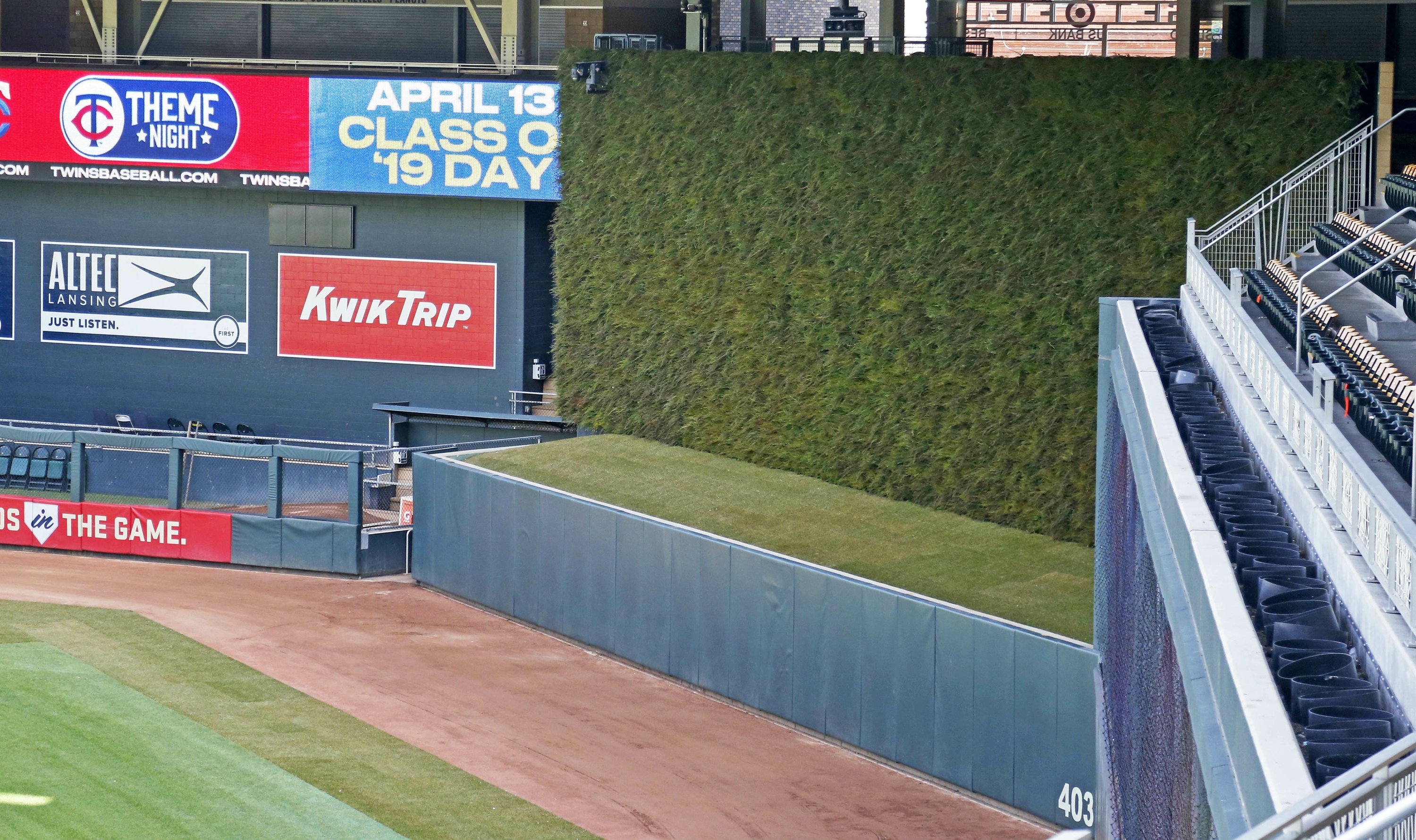 The National Baseball Hall of Fame and Museum is preparing to reopen on Friday, in accordance with New York state’s phased plan.

The use of face masks for all staff and guests will be required, and free single-use masks will be available at the museum entrance for visitors who do not have one. Capacity will be limited and admission will be based on a timed ticketing process to allow for physical distancing.

Tickets are available for purchase at baseballhall.org on a first-come, first-served basis.

All exhibit spaces are expected to remain open and functional, and guests will receive a rubber-tipped stylus to use when interacting with touch screens and buttons.

Directional markers have been added to museum spaces and more than 25 hand-sanitizing stations have been placed throughout the building. The Hall of Fame’s larger gathering spaces, such as the Grandstand Theater and Bullpen Theater, will remain closed.

Dipoto declined to specify the number of players or if they are part of Seattle’s 40-man roster. Dipoto said they have all been asymptomatic.

“With the cases popping up, especially in some of the hot spots around the country, we have had a few players test positive,” Dipoto said. “Right now they’re asymptomatic, they feel great, but we are aware that they’re positive.”

The Mariners expect players to begin arriving this weekend in Seattle for workouts leading into the start of the season in late July. Some players had been working out at the team’s spring training facility in Peoria, Arizona, but Dipoto did not specify where the players that had the positive tests were located.

“Obviously, they will not be in the environment when we open up until we’ve determined either A) they are part of the roster group, or B) they’re healthy enough to be a part of that,” Dipoto said.