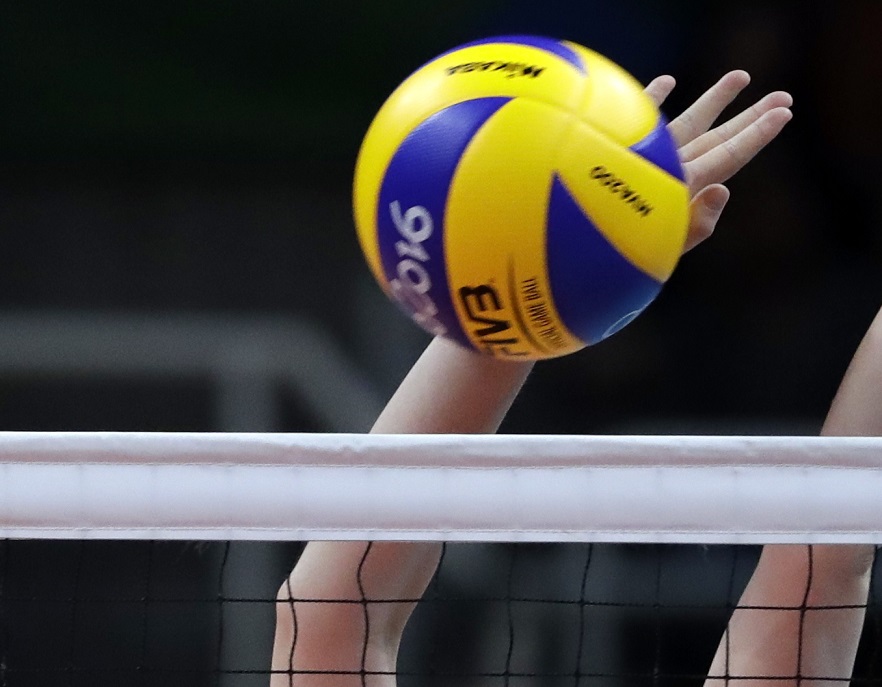 IOWA CITY, Iowa (AP) — The Iowa women’s volleyball program was placed on probation for one year and must vacate 33 wins over two seasons as part of its penalties for violations committed by former coach Bond Shymansky.

The university’s athletic department also will pay a $5,000 fine to the NCAA under terms of the negotiated resolution announced Wednesday.

Shymansky, who was fired in June 2019, admitted making two cash payments totaling $2,000 to a prospective player during the summer of 2017.

The player transferred to Iowa after her sophomore year and arrived on campus in May 2017. She could not receive a scholarship immediately because she was academically ineligible.

She obtained a loan to pay for summer classes and asked the volleyball staff about getting a part-time job to assist with her living expenses.

Shymansky told investigators he intended the money to be an advance for wages the player would earn working at his volleyball camp later that summer. However, all parties agreed the player was also paid for working the camp and the advance was not paid back.

In addition to vacating 33 wins in which the player appeared in the 2017-18 and 2018-19 seasons, Iowa will reduce its number of recruiting evaluation days in volleyball by 3.75%.

0
0   0
previous Primetime: NASCAR set for first Wednesday start since 1984
next Texas pushes for kids to return to normal during pandemic
Related Posts