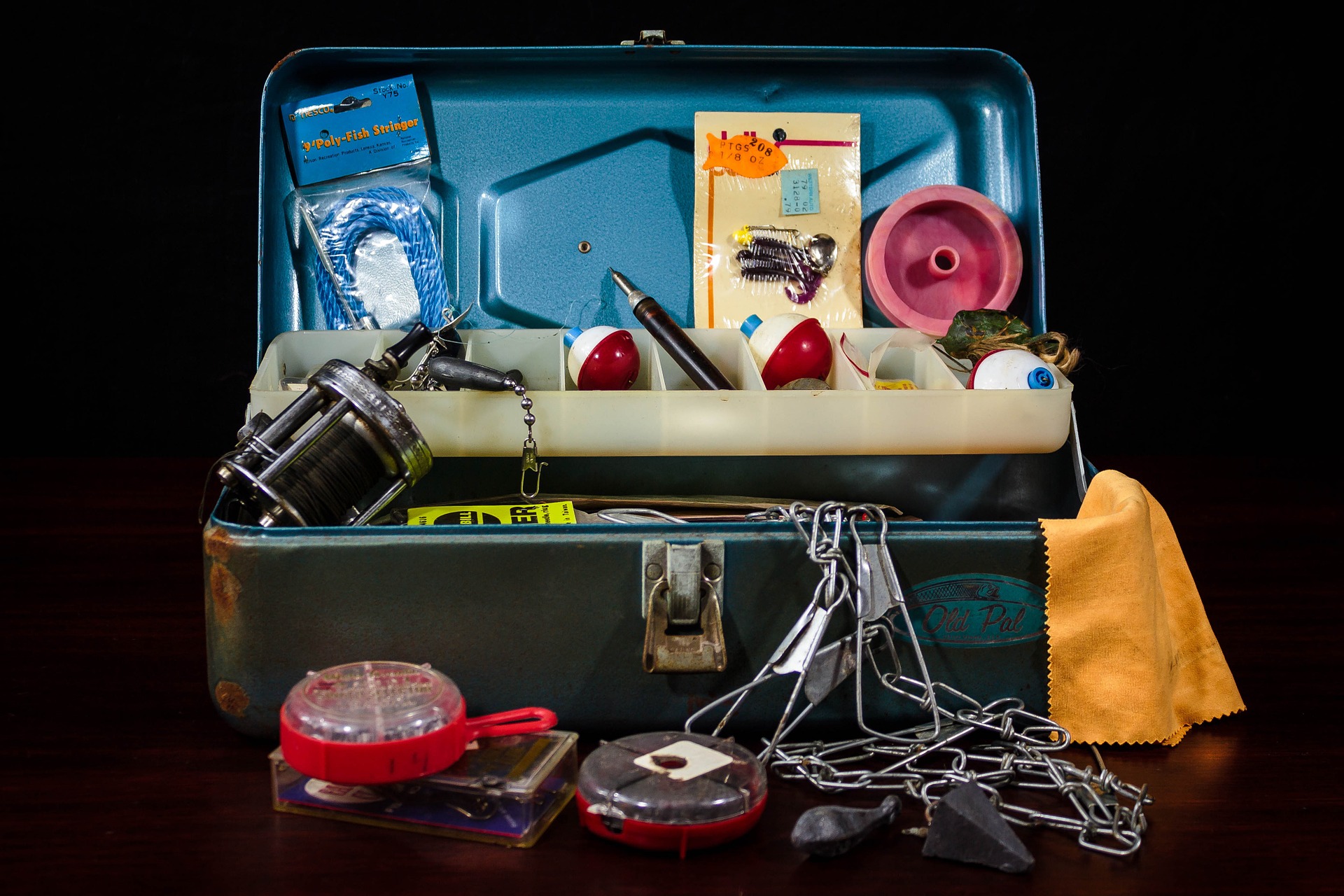 ST. PAUL, Minn. (AP) — Minnesota officials are launching a campaign to encourage anglers to stop using lead sinkers because they most likely cause the fatal poisoning of swans.

The Minnesota Pollution Control Agency, with support from the state’s Department of Natural Resource’s non-game wildlife program, is creating the “Get the Lead Out” public awareness campaign.

Officials want to persuade anglers to switch to non-lead tackle and sinkers to protect swans, loons and other birds that mistake sinkers for small stones usually consumed to help digestion, the Star Tribune reported.

“Everybody has a choice. Just make the switch,” urged Margaret Smith, executive director of the Trumpeter Swan Society, a Minnesota nonprofit that does work across North America.

The University of Minnesota conducted necropsies that determined lead poisoning was the cause of death for several of birds, according to Dawn Tanner, a conservation biologist and program development coordinator with the Vadnais Lake Area Water Management Organization.

“We’ve been tracking closely the recurring swan deaths at Sucker Lake,” said Kevin McDonald, an MPCA supervisor. “Sadly, it’s not a huge surprise when you have lead loss in the environment.

A DNR spokeswoman said the swan population in the state is estimated at 30,000.

The campaign will be funded through a $500,000-plus settlement from the 2010 Deepwater Horizon oil spill in the Gulf of Mexico, which hurt the state’s migrating loon population.

While legislation to stop using lead sinkers and tackle is stalled due to the coronavirus outbreak, officials and leaders hope the educational campaign will push people to make the change.

“There are a great many Minnesotans imminently willing to make this transition to lead-free fishing tackle,” he said.

0
0   0
previous Mom of T-wolves star Karl-Anthony Towns dies from COVID-19
next FIFA VP to AP: International games could be off until 2021
Related Posts